I have decided to make a guide about the 4-5-1 (2) formation. I have been playing FIFA for a long time, always played with the 4-4-1-1 formation but this year I just couldnt get the hang of it due to many people adopting high pressure, constant pressure etc. I didnt want distance myself from 4-4-1-1 since its the most enjoyable formation, so 4-5-1 (2) was the right choice for me. Ive been conceding goals with 4-4-1-1 mainly because I defend manually and sometimes couldnt make a tackle at the right time and that left me exposed and there is no one in the back that could potentionally fill the open space thats left.
FORMATION

With its emphasis on packing the midfield to both keep possession and make it hard for opponents to pass through you, the 4-5-1 is frequently the formation of choice when you want to keep hold of the ball and control the game, avoiding defeat.

What it gains in defensive solidarity and tempo management it loses in attacking threat, however. Launching surprise, unconventional attacks is difficult under this system, especially when the wide midfielders are primarily deployed as extra cover out wide as opposed to being forward threats.

4-1-4-1 can be seen as a variation on the 4-5-1. However, the system is generally part of the three-in-central-midfield family of formations that is so popular in today's game.

With so many bodies in the centre of the pitch, adopters of the 4-5-1 tend to find themselves enjoying an enormous amount of possession.

Offensive adaptability is equally possible, too. By pushing the two wide midfielders higher up the pitch it's relatively simple to move to something closer to a 4-3-3. Often, then, you'll see a team deploying 4-3-3 at the start of a game, only to revert to a 4-5-1 as soon as they take the lead.

Given the focus on controlling the midfield, there is often a tendency for the lone strikers in a 4-5-1 to become isolated. Midfielders are not always as ready to burst forward and support their striker in the way they would if playing a 4-2-3-1 or 4-3-3. As a result, chasing games from this formation can represent a genuine challenge and you'll often see a complete reshuffle should a 4-5-1 team concede the first goal.

4-3-3: The 4-5-1s three-person central midfield matches nicely against the edition seen in a 4-3-3, while the orthodox wide midfielders offer extra protection against the opponent's attacking wide options. IT also does very well against narrow formations since its really packed in the midfield area.


HOW THE FORMATION WORKS IN GAME

As we all know in FIFA, 4321, 433 variations and narrow 41212 along with 4312 are the most common. This formation can counter each and every one of these formations. As Ive mentioned it offers you great stability in the middle and also allows you to cover the wings with you wide midfielders. If someone is a better player, he will of course eventually win the game but you are not putting yourself at a dissadvantage by using a more "passive" formation.

Wide midfielders allow you to spread the play and 3 central midfielders allow you to control possession meaning there are always enough passing options. Not every player is the same and that taken into account some people may have player instructions set differently and that would result in different player behaviour. Your goal is to control possession, be patient and exploit your opponents mistakes. Players work rates mean a lot in this formation and well get there in no time.

The formation isnt as fast, arcady as some but if you enjoy playing with a targetman in attack OR a smaller ST that could potentionally work well as a F9 then this is something for you.

PLAYERS FOR EACH POSITION

GOALKEEPER: I wont say which goalkeeper is the best. Picking a goallie is a personal preference and if a goallie works for you than leave him. But choices here are pretty simple for a game of FIFA if we are looking at the best ones.
De Gea, Courtouis, Lloris, Allison, Navas, Handanović, Oblak, Neuer

Here you are looking for someone that has good height, good strenght and of course defending. Work rates are very important also.

Best work rates: L/H, M/H.
Work rates that work: M/M and H/M combined with a L/H or M/H
Avoid: 2 M/M defenders since their positioning is just off, M/M-H/M since they both bomb forward to much. 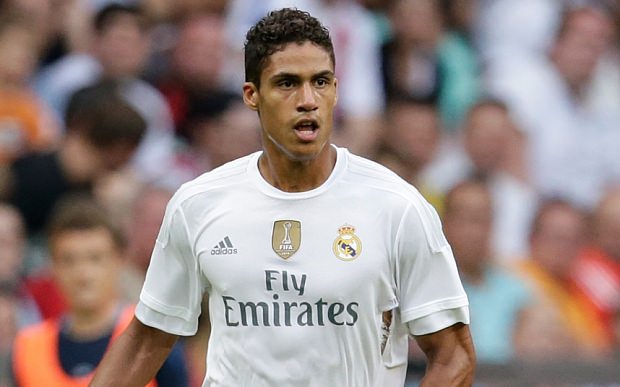 Your choice in left and right back also has to be right. Dribbling, passing, defending and physical are all important. It also helps if a player has good crossing stats since they will deliver quite some crosses. The best option in this formation is that backs help you in attack. YOu could put them to join the attack or leave them on balanced and put instructions on them so they overlap. That gives you another passing option out wide.

Best work rates: H/H are the best but there arent a lot of backs that have H/H so H/M is the way to go.
Work rates that work: M/H also work very well since they dont bomb forward as much. They do overlap but are always at the back when you need them. H/L also works well when you use them to join attack but be sure that your wide midfielder will cover the open space thats left behind.
Avoid: M/M backs. Positioning is off and they dont contribute as much in attack nor defence. 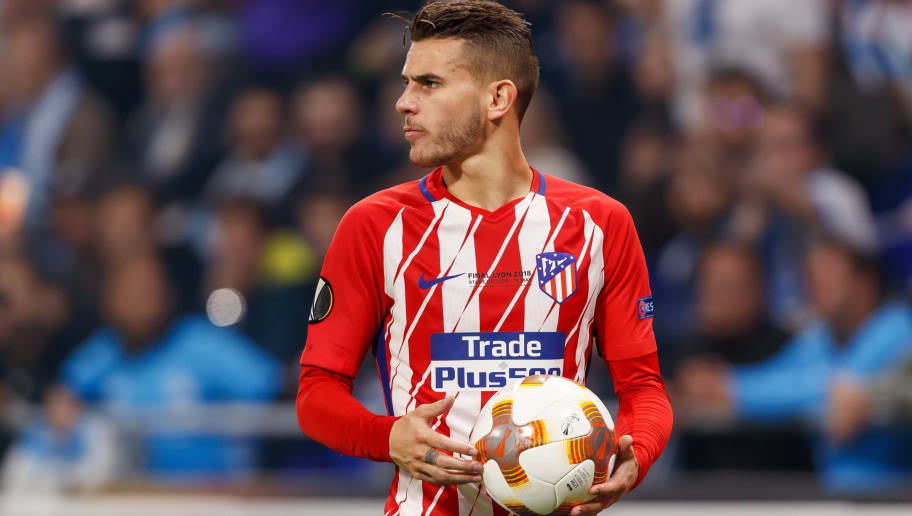 Here we have lots and lots of different options and combinations. Your CCM is the one that needs to have M/H since he is your "CDM" the one that will stay back, will offer a passing option backwards and who will also from time to time start your attack. He need to have good passing, good physical and defending.
Your RCM or LCM (your choice) will also stay back but will support the attack more than your CCM. Again good passing, semi-good shooting, physical and defending are important. Your CM that wont stay back is the one that will dictate your attacks and will be your playmaker and on many occasions the one that will score goals also. Passing, dribbling, shooting are important but defending and physical are also stats that need to be decent.
I wont say much about work rates here but just bear in mind to avoid more than 1 M/M midfielder. 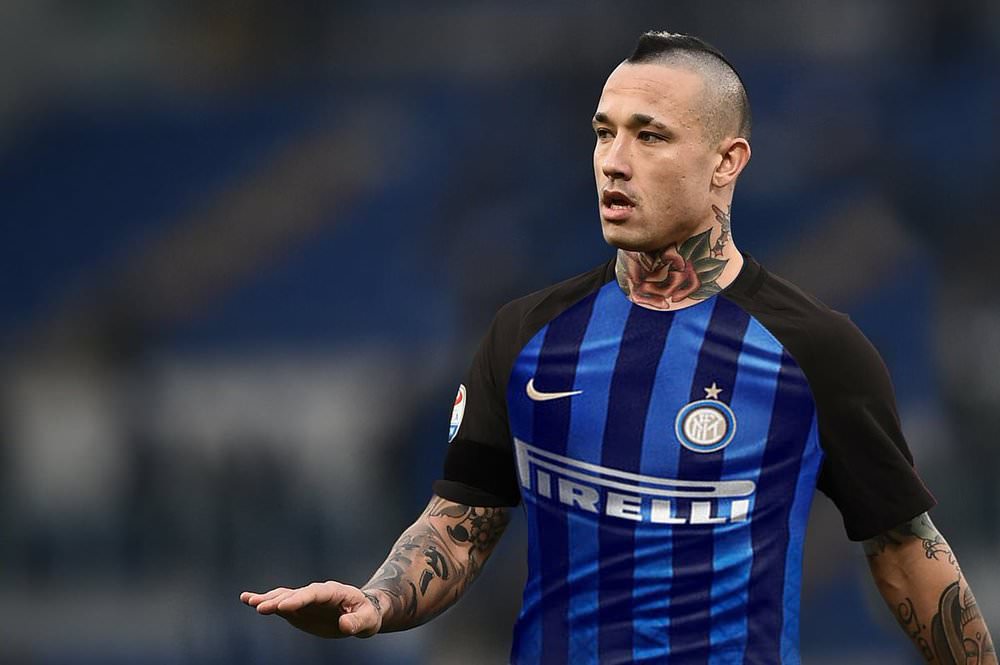 Wingers are very important in this formation. Great shooting and dribbling along with passing are the most important attributes to look for. Great crossing is a nice addition but if you are looking to cut inside and use finesse shots or any other kind of shot than turn a blind eye to crossing.

Best work rates: H/H are the best since they will help you in defence more than H/M but H/M is 2nd best option.
Work rates that work: M/M works here but I couldnt get enough from these players
Avoid: H/L and M/L since they will leave you exposed on the wings 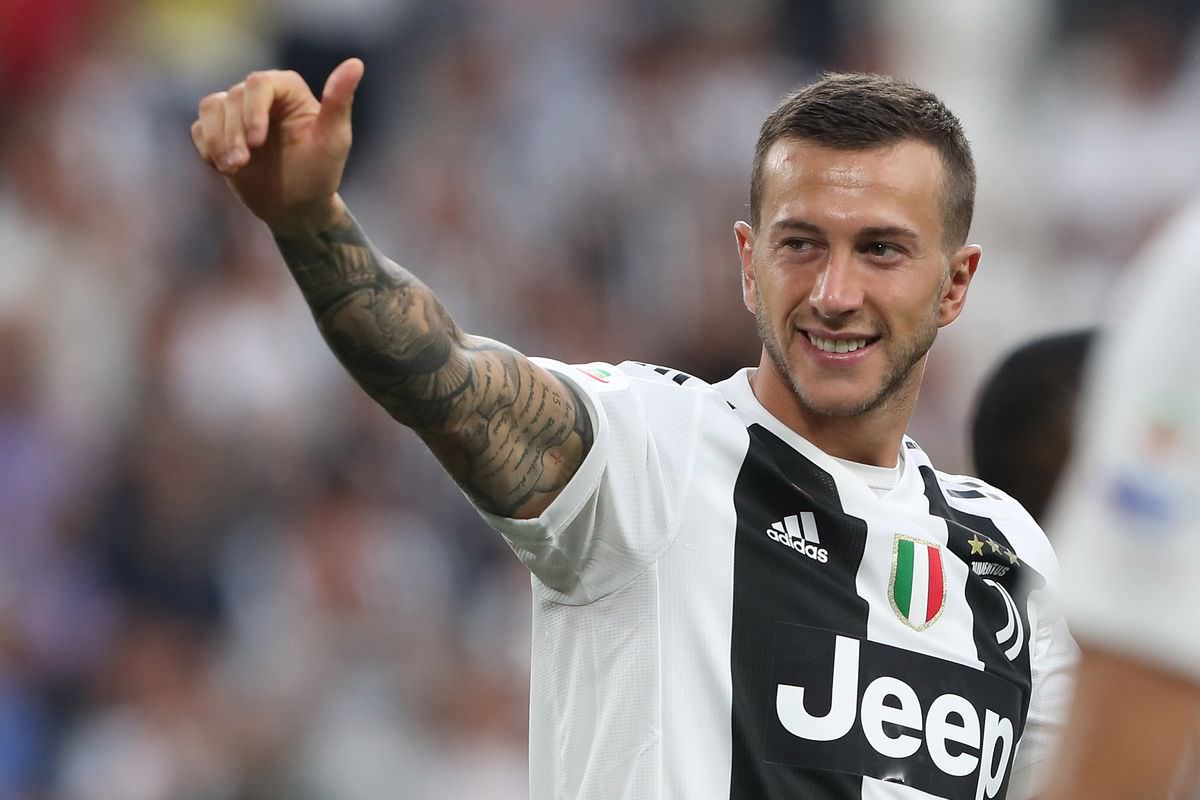 The one that will score. A lot. You are looking for someone that has great shooting, physical, jumping, heading. Pace isnt that important and passing also doesnt have to be that good. He will of course drop back from time to time to help you build attacks but thats about it. Target man is what Ive used so far and had great success. Cant say how other instructions or other players would work since I havent used them but if anyone will use a different kind of striker, he can freely post here so we can discuss.

Best work rates: H/M since they offer the best striker positioning
Work rates that work: H/H but you have to be prepared for your striker to drop back a bit more, M/L works well also
Avoid: M/M because their positioning isnt great 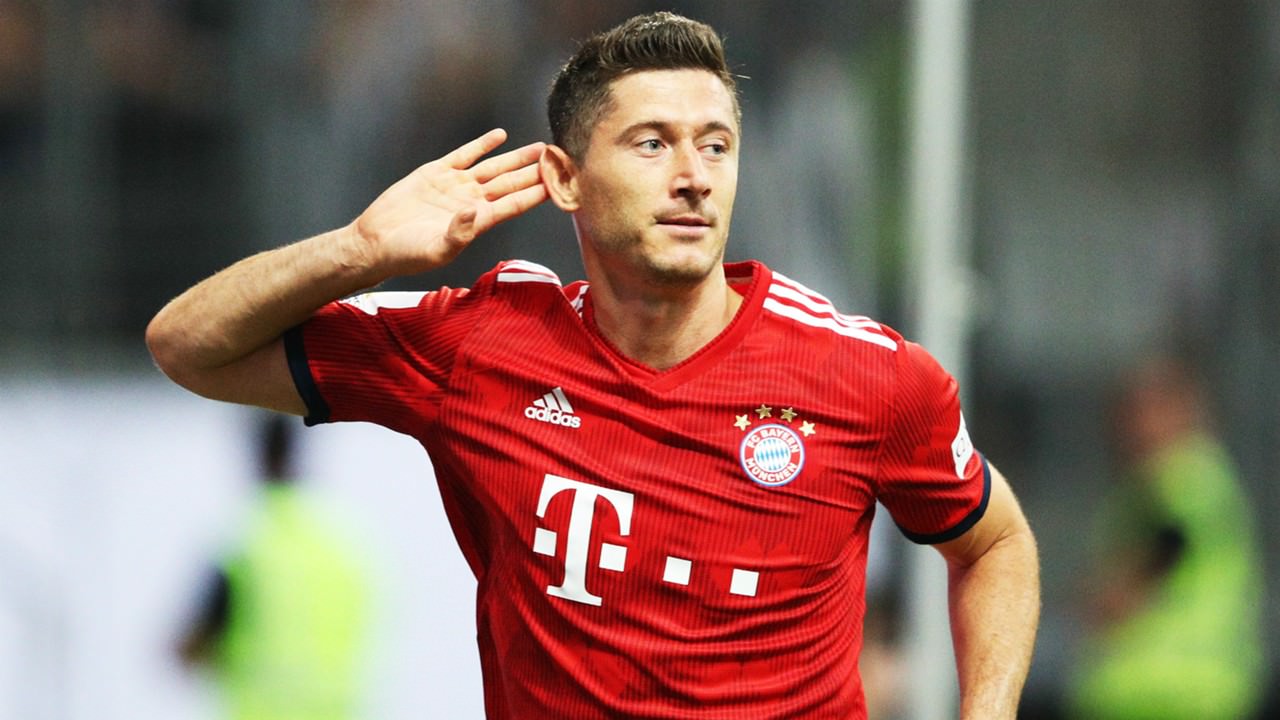 WHAT I AM USING

Thats about it. How you will play with this formation is of course your choice. We all have different styles of play, different opinions on how the formation would be best utilized and thats how it should be.


ALSO players that work in their positions despite WRs:

I will regurarly update the guide whenever I try something new. Cheers and lets play some nice football.