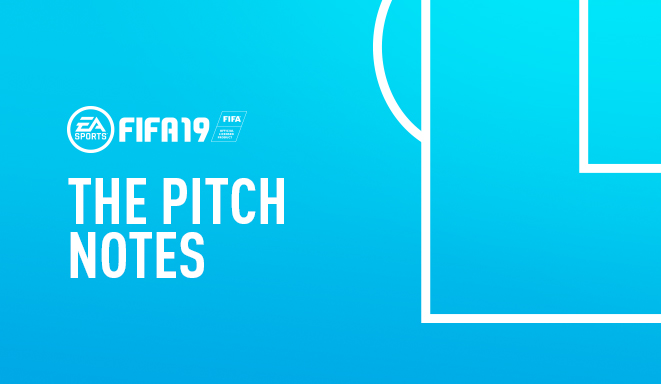 Want to know when you're going to get your FUT Champions Rewards?

Or simply want to know how many player picks you get to choose from?

We've now published our FUT Champions Rewards article which explains all of this.

Please let us know any feedback and questions you have around this and good luck in the Weekend League!