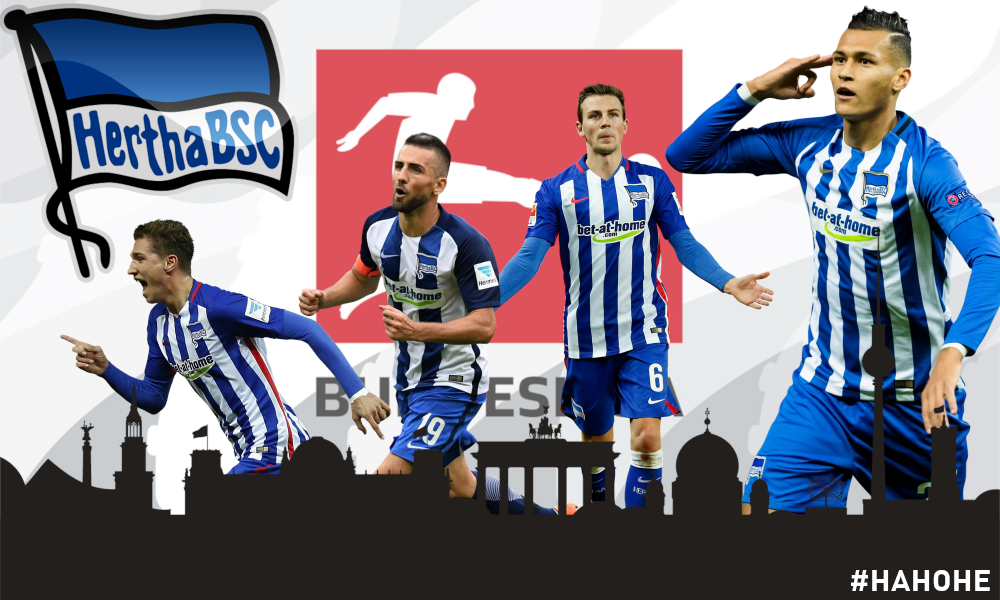 This story will continue the story of Michael Flynn which started last year at Newport County. You can catch up with it by following this link.
Within 5 years Michael Flynn led the team from League 2 in England to the Premier League title and the Champions League final. Now the team is ready to walk on their own feet and Flynn continues his own journey at Hertha BSC Berlin.

Flynn had multiple offers after stepping down from his engagement at Newport. I decided to go with Hertha BSC here as this is my favorite club in Germany and I hope thereby I can add a bit more background knowledge and experiences to this story. Hertha BSC went through up and downs within the last years and couldn't really show any consistency. That's what need to be changed as this club is playing beneath expectations and should rise as the main football club from the capital!

So that's it basically

I hope you enjoy.
Post edited by ASdoZeR on December 2018
0