May 20, 2018. Real Sociedad visits the Camp Nou in the last game of the season. While Barcelona celebrates a new LaLiga title and honors their home grown legend, Andrés Iniesta, Real Sociedad faces the tunnel with the heads down. It’s the end of an era.

The 3 year spell of Eusebio Sacristán finishes here. Eusebio took the team to fight for European spots in his debut season, to reach the so wished Europa League spot in the 2016-17 season. The team, without great economic tools (9th economic power in LaLiga), Eusebio built a team recognizable by their good football.
However, Real Sociedad has closed the 2017-2018 season 12th in LaLiga, out of the UEFA Europa League at the Round of 32, eliminated by RB Salzburg, and out of the Copa del Rey at the Round of 16, knocked out by UE Lleida, a Segunda B team (3rd tier in Spanish football).

If the results were far from the expected, other aspects have a negative impact on the club. In January 2018, after Manchester City splashed 65 million euros to Athletic to sign Aymeric Laporte, ‘Los Leones’ target San Sebastián and surprisingly pay the release clause of Íñigo Martínez, Real Sociedad’s home-grown central back, and re-open wounds in an eternal rivalry.

The atmosphere gets darker with the departure of Xabi Prieto, the legendary captain of the team, a one-club man, who announces that he retires in tears.

The club, presided by Jokin Aperrbay, fires the manager and announces the signing of Koldo Okariz (fiction character), a 40 year old manager, who started his career at the academy of the club and completed his formation as assistant manager of Jordi Gilabert at Villarreal and Inter.

This is not a story about Real Sociedad, but the story of Koldo Okariz. There’s no initial idea of where the story can go. It will depend on the results of the manager, his own decisions… but also yours, as I hope to introduce ideas to make the usual readers to get involved in the story, just as I did last year. I'll tell you more about it soon.

I also hope to be able to make it as realistic as possible, introducing some self-restrictions that I will also announce.

Welcome to this story and I hope you have fun with it. 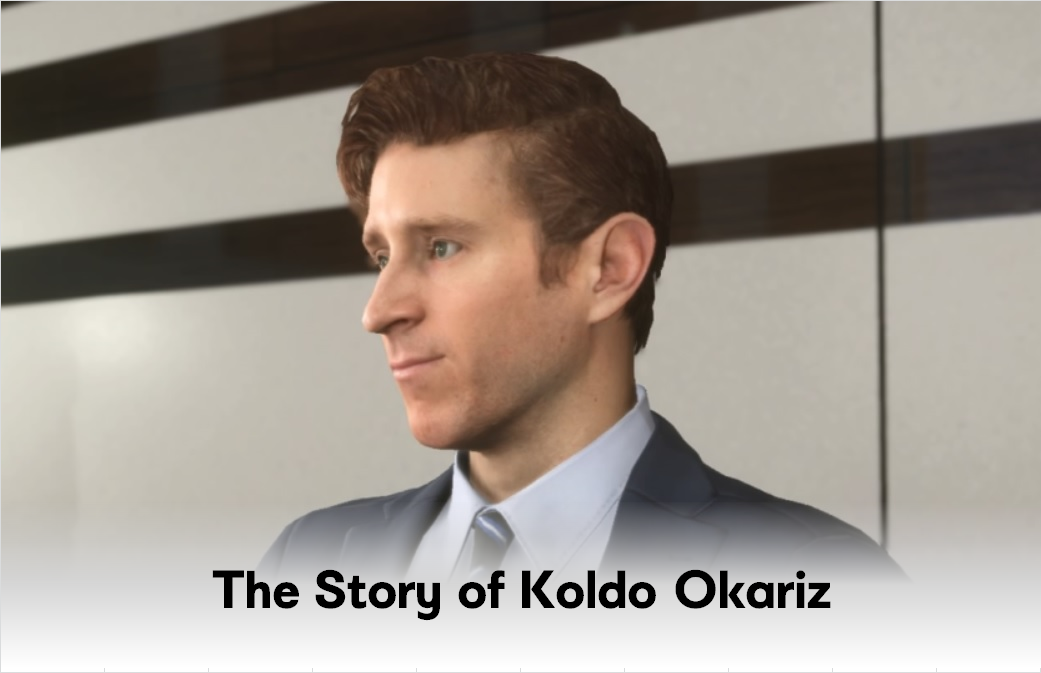