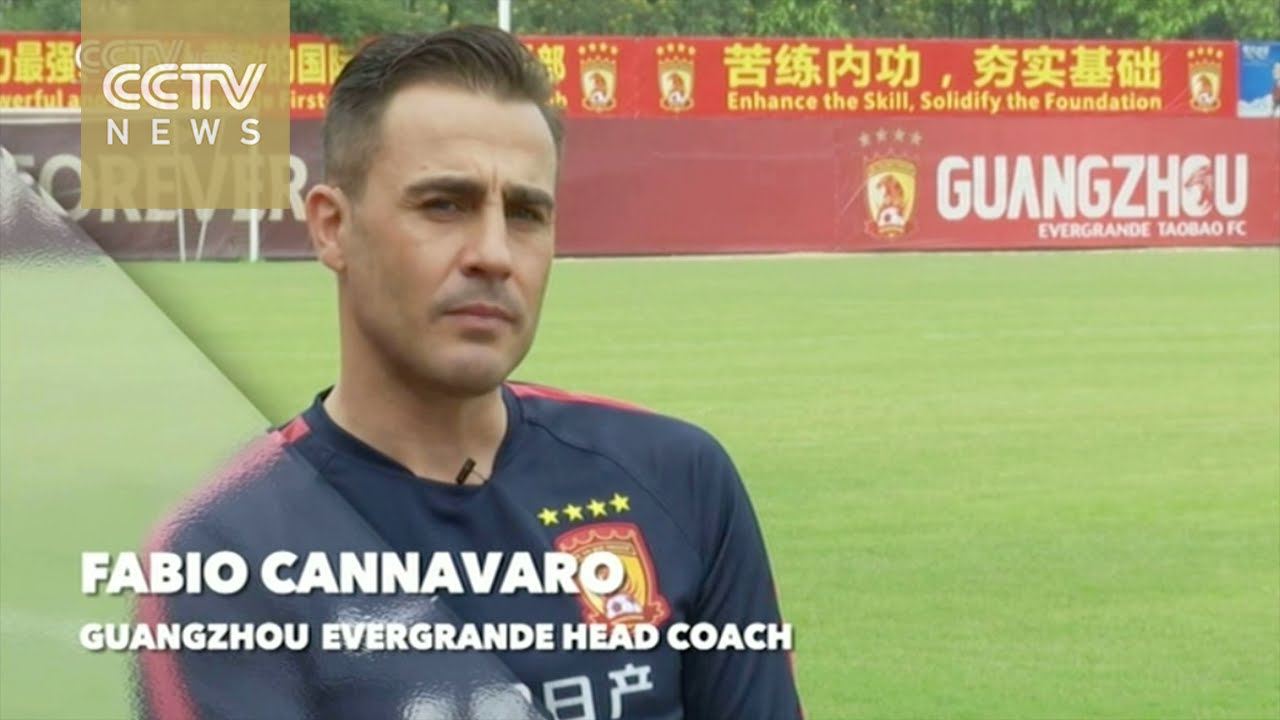 Fabio Cannavaro is a former World Cup winning Balon D'or winning centre back who played for clubs such as Napoli, Parma, Inter Milan, Juventus and Real Madrid before retiring with Al Ahli. He moved into management in 2014 taking over for his first spell as Guangzhou Evergrande manager he was replaced by Luiz Felipe Scorlari despite Evergrande being in a strong position. His next job saw him move to Al-Nassr but he decided to rescind his contract with them on 11 February 2016. His next job saw him move to Tianjin Quanjin on the 9th June 2016, Tianjin Quanjin were on a run of 7 games without a win at the time Tianjin were 8th in the table on 22nd October 2016 Fabio guided Tianjin to the Chine League One title winning them promotion to the Chinese Super league. In Tianjin's debut season in the Super league Fabio guided them to a third place finish and advanced to the 2018 AFC Champions League Qualifiers. Fabio Cannavaro won the Chinese FA's coach of the year for his efforts with Tianjin and has now signed for Guangzhou Evergrande for the upcoming season

UEFA Euro Team of the Tournament 2000

FIFA World Player of the Year 2006

Serie A Italian Player of the Year 2006

Sports Illustrated Team of the Decade 2009

Juventus Greatest Eleven of all Time 2017