vk45
123 posts Has Potential To Be Special
September 22, 2018 12:57PM edited September 2018
What was the point of hyping up the Champions League if so much about it is wrong?
Not having Crvena Zvezda, not having the right anthem, and let's talk about kits:

1. Teams should lose their domestic sponsors when they play in Europe 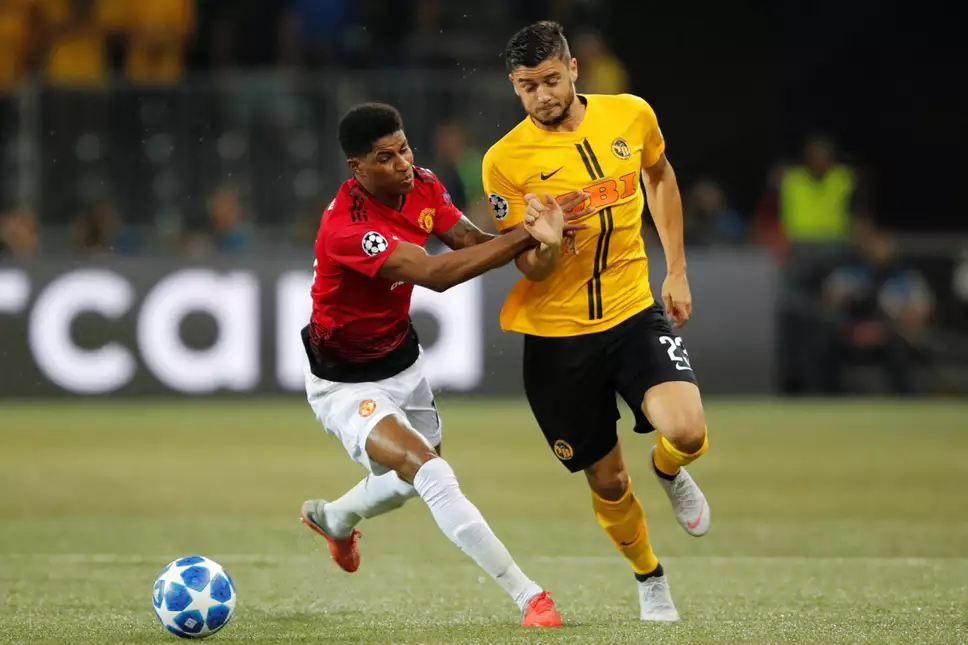 2. Teams should change their native language title sponsors to Latin lettering when they play in Europe 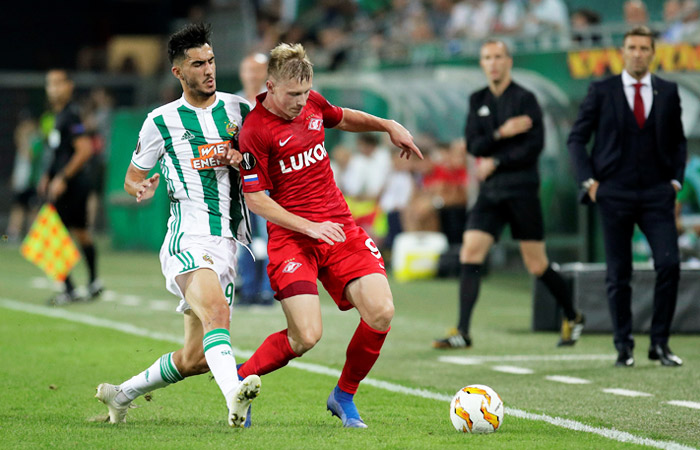 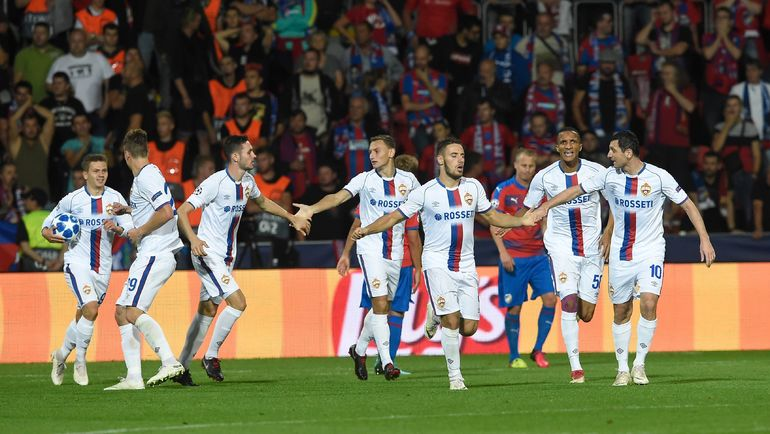 3. Teams should at least have a goalkeeper kit (jesus is this even real) 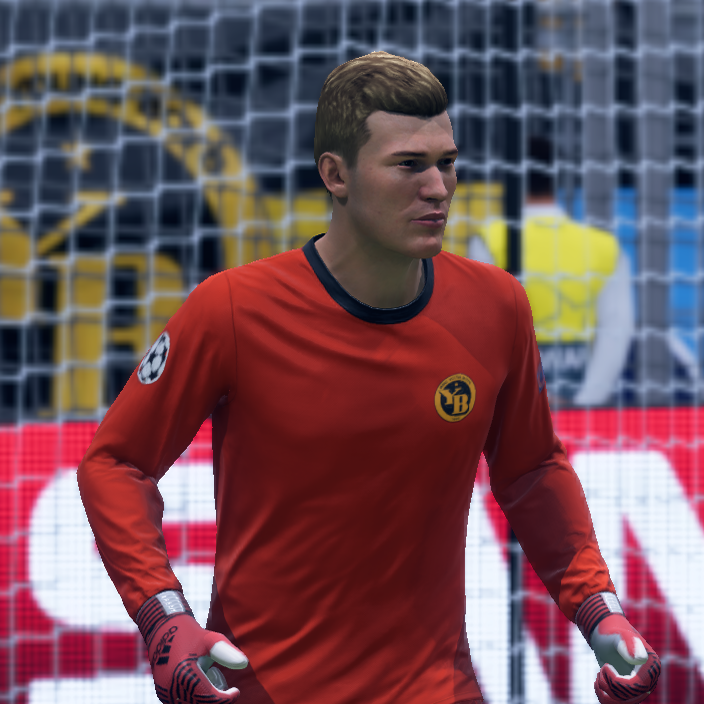 4. For about 18 years in a row, it's an obvious request that teams should either have separate jersey-shorts-socks selection, or multiple preset options. We still can't play as Man Utd with white shorts. There is no other choice but to have both teams wear black shorts in a Man Utd vs Young Boys match. 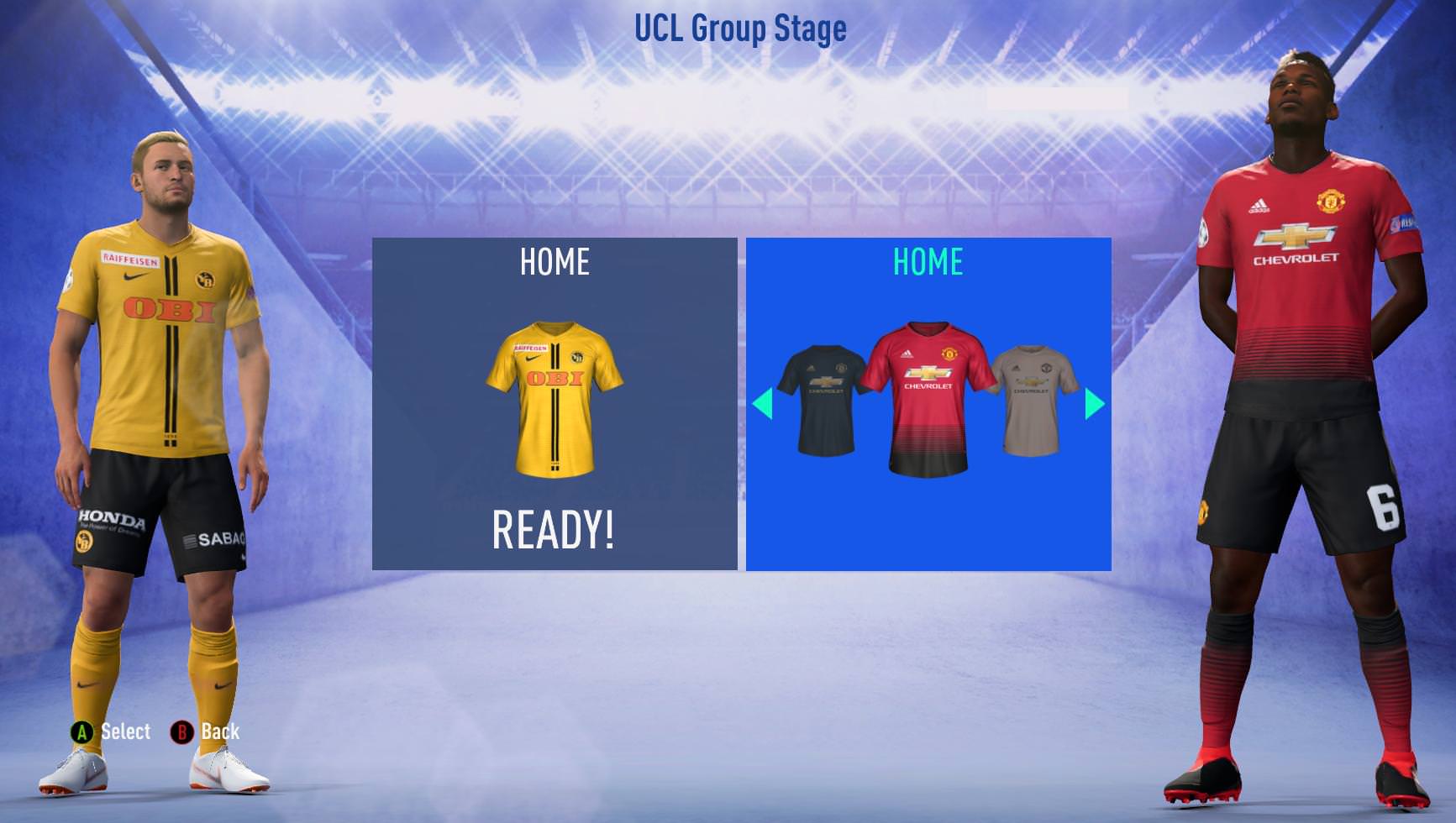 5. FIFA19's poster boy Neymar and PSG don't even have their UCL kits? Seriously? 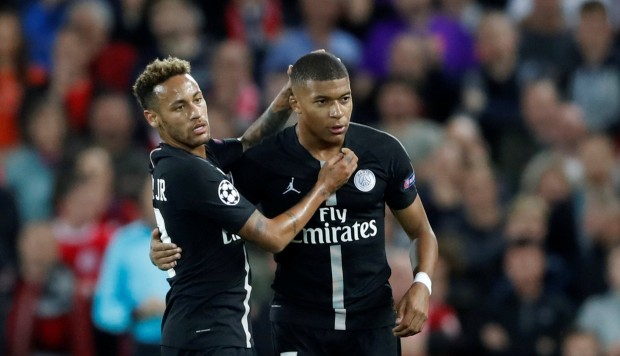 6. Napoli don't have their UCL kit or their real fonts/numbers either (just like lots of other teams) 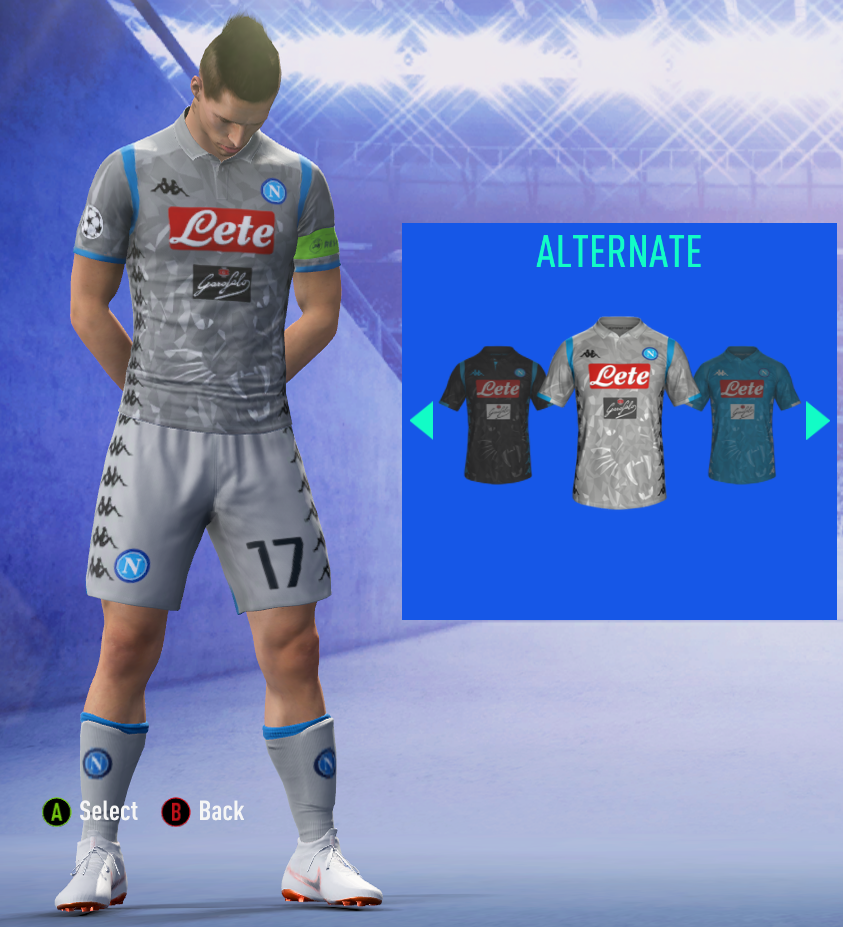 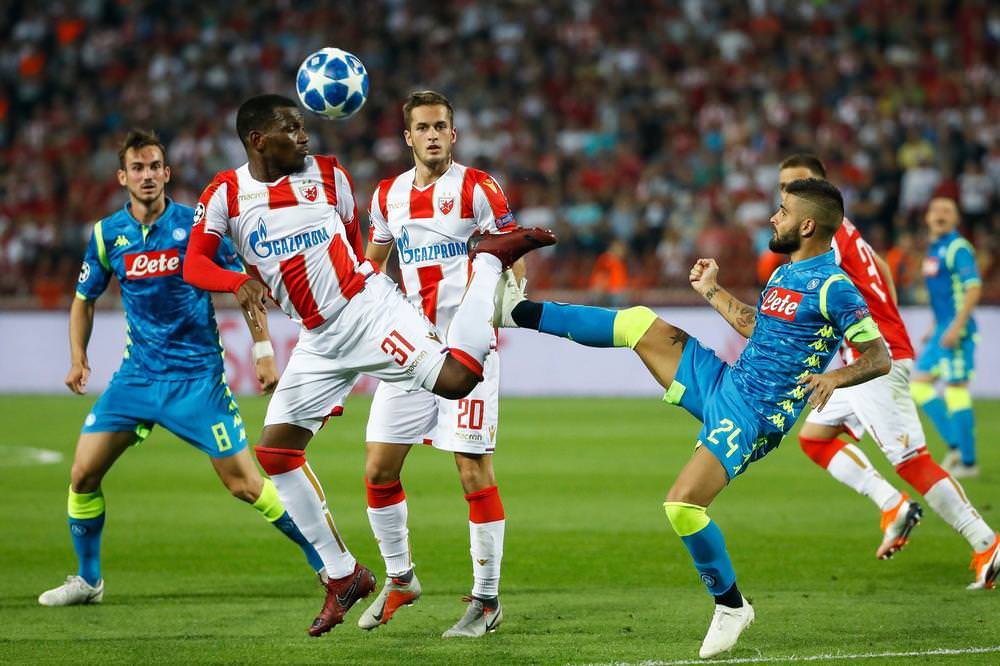 Is there even any point in making these posts? Is it "not a priority right now" as always?