Columbus Crew is a Major League Soccer team based in Columbus, Ohio. The club is one of the ten charter teams that has existed since MLS's inaugural season in 1996. Mapfre Stadium, where the club plays its home games, was the first ever soccer-specific stadium built for an MLS team with a seating capacity of 19,968, relatively small compared to some MLS stadiums built since, but hey, you gotta start somewhere.

Anthony Precourt acquired the team on July 30th, 2013, and later rebranded the club from Columbus Crew to Columbus Crew SC with a new logo. On November 6th, 2013, Precourt hired Greg Berhalter as manager and first Sporting Director in club history. In 2014, the team set club attendance records for most cumulative attendance and for most sellouts.

"It is my intention to move the team to Austin, Texas for the start of the 2019 season." --Anthony Precourt

"BOO! Columbus is the team's home! We will fight you!"--Columbus Crew Fans 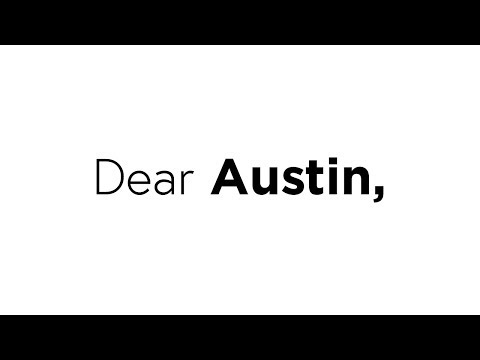