Where are the East-Asians? (Korean/Japanese)

Armand-Kenpachi
16 posts Last Pick at the Park
June 10, 2018 11:05AM
I'm playing with South-Korea in the World Cup. Why does the audience have no Koreans in it? I assume it's the same with Japan. I understand there could be "white" people in the audience supporting Korea because it's in Russia, but also Russia has a lot of Koreans living in Russia. They were forced to relocate during World War 2/Cold War. Maybe the lack of good looking east-asian faces in general with EA games (horrible in Mass Effect and FIFA) may point out that they don't really care about the east-asian people in the west (since they have FIFA Online in Korea (and other asian countries perhaps)), but still it's just not right.
You will almost never hear east-asian people complain about these things because they generally whine way less and don't make a commotion when they are excluded.
Still it's weird, there are also so many Koreans living in Canada where you guys are located, didn't anyone think "oh we might have to include some east-asian faces"? Even the face of Heung Min Son is poorly done, just looks like a scanned picture pasted on a head that has weird proportions. 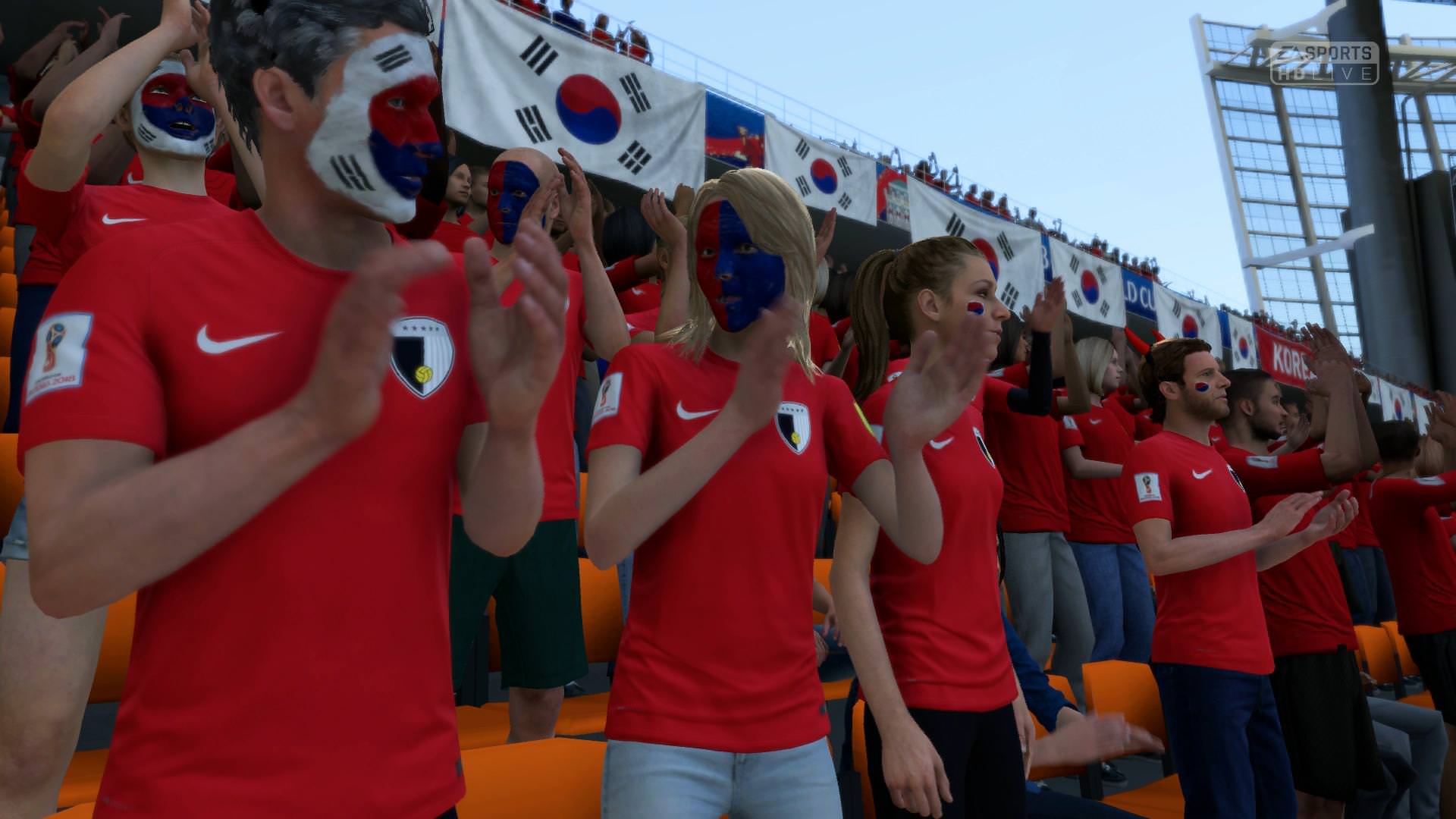 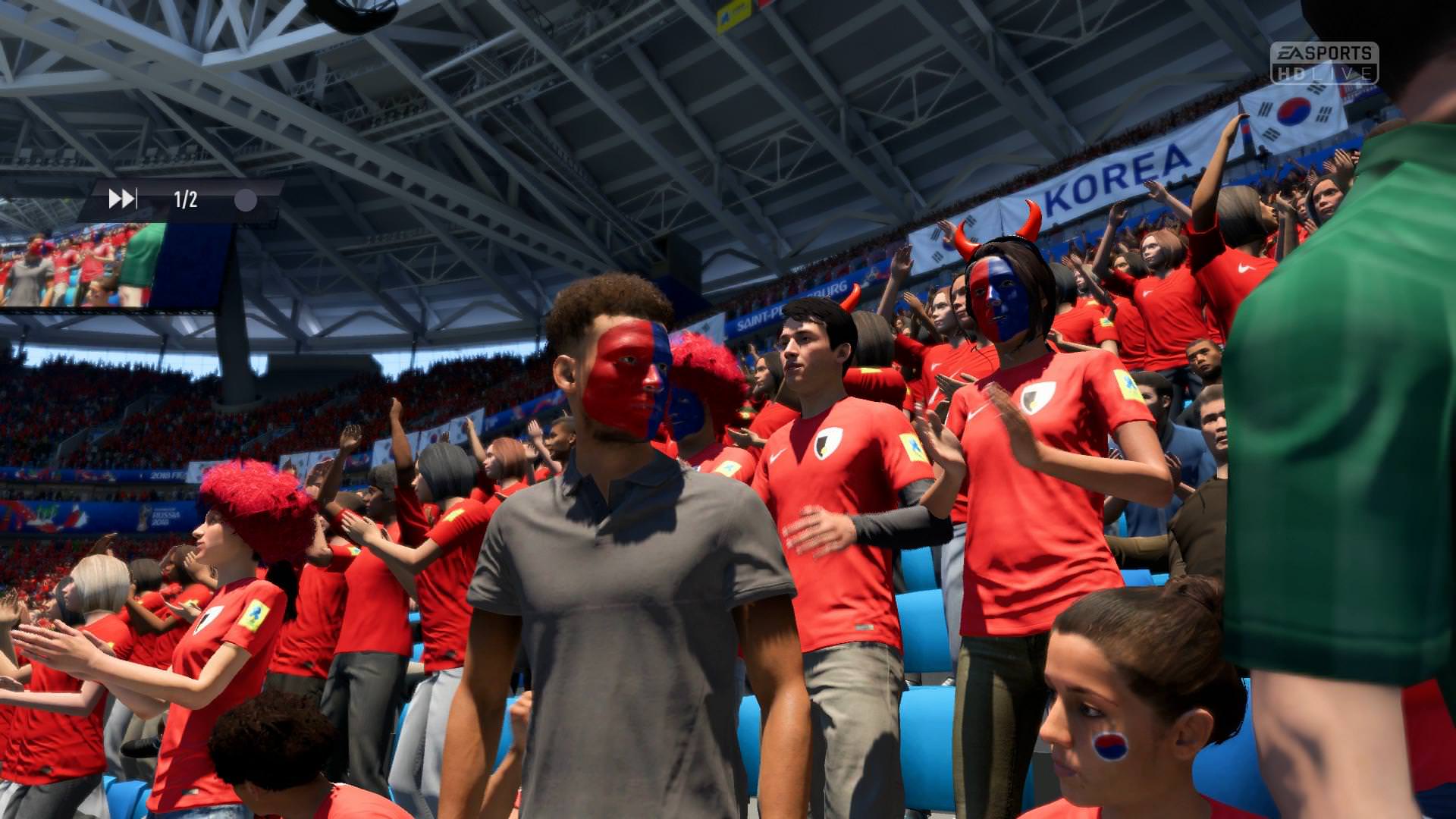