The Last Chance Saloon - The story of Santiago Muñez 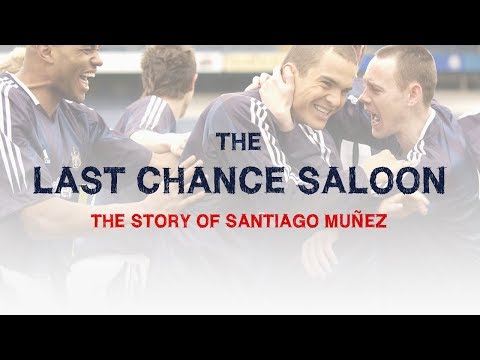