JBC03FC
3336 posts National Call-Up
February 4, 2018 5:58AM edited February 2018
For some reason the original post I did didnt work, then for some even weirder reason, a duplicate post appeared? So trying again. 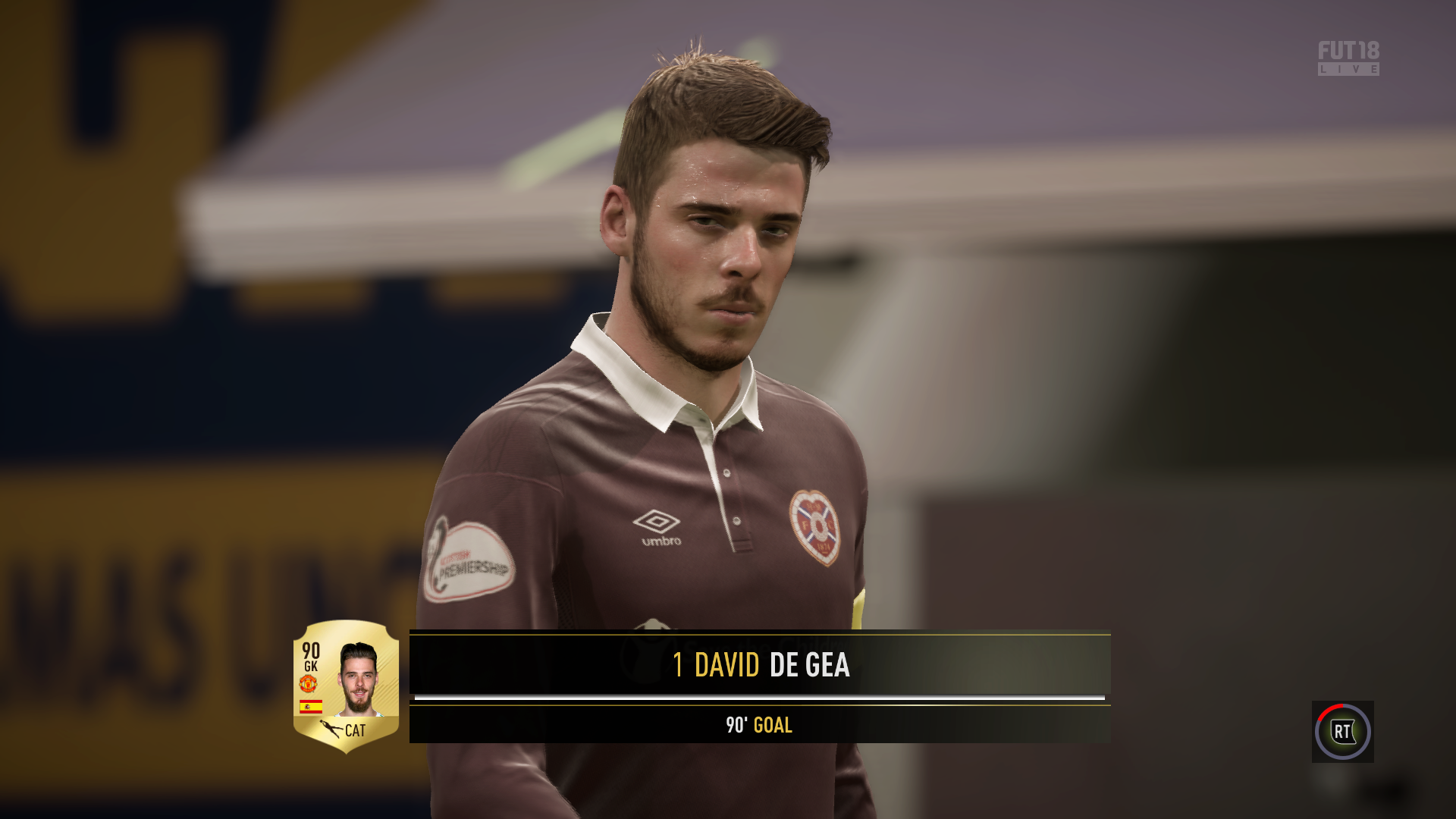 The club arrange a testimonial for David De Gea for his 1000th game.
Dave chose TOTW 19 for opposition.
It is a little known fact, but Dave actually hates being in goals, regularly moaning at training that it is unfair that he is always in nets - just because he is the only one good at it!

After game 999 Dave said; “Guys like Marc (Overmars) and Rui (Costa) have hundreds of goals and assists, but I never get a chance to show what I can do, I am always just stuck in goal. I’ve played 999 games and I’ve only got one assist to my name. It’s embarrassing! Would be nice to have at least 1 goal for every hundred games.” 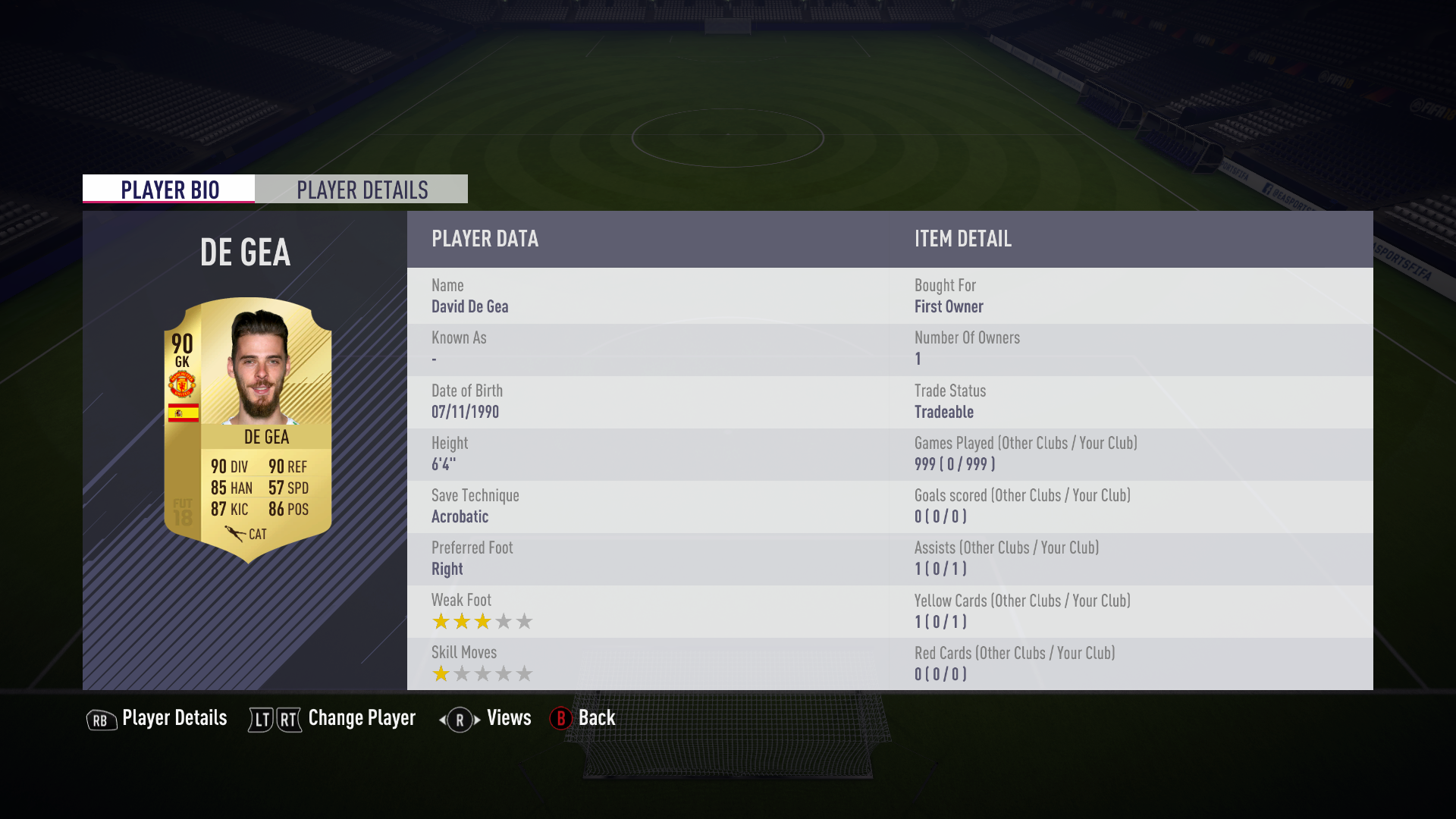 So the club agreed to give De Gea freedom to do what he wanted for his 1000thgame.
As expected, Dave put himself up front and changed the team slightly to give a couple of the lads brought in for League SBCs a run/trial. 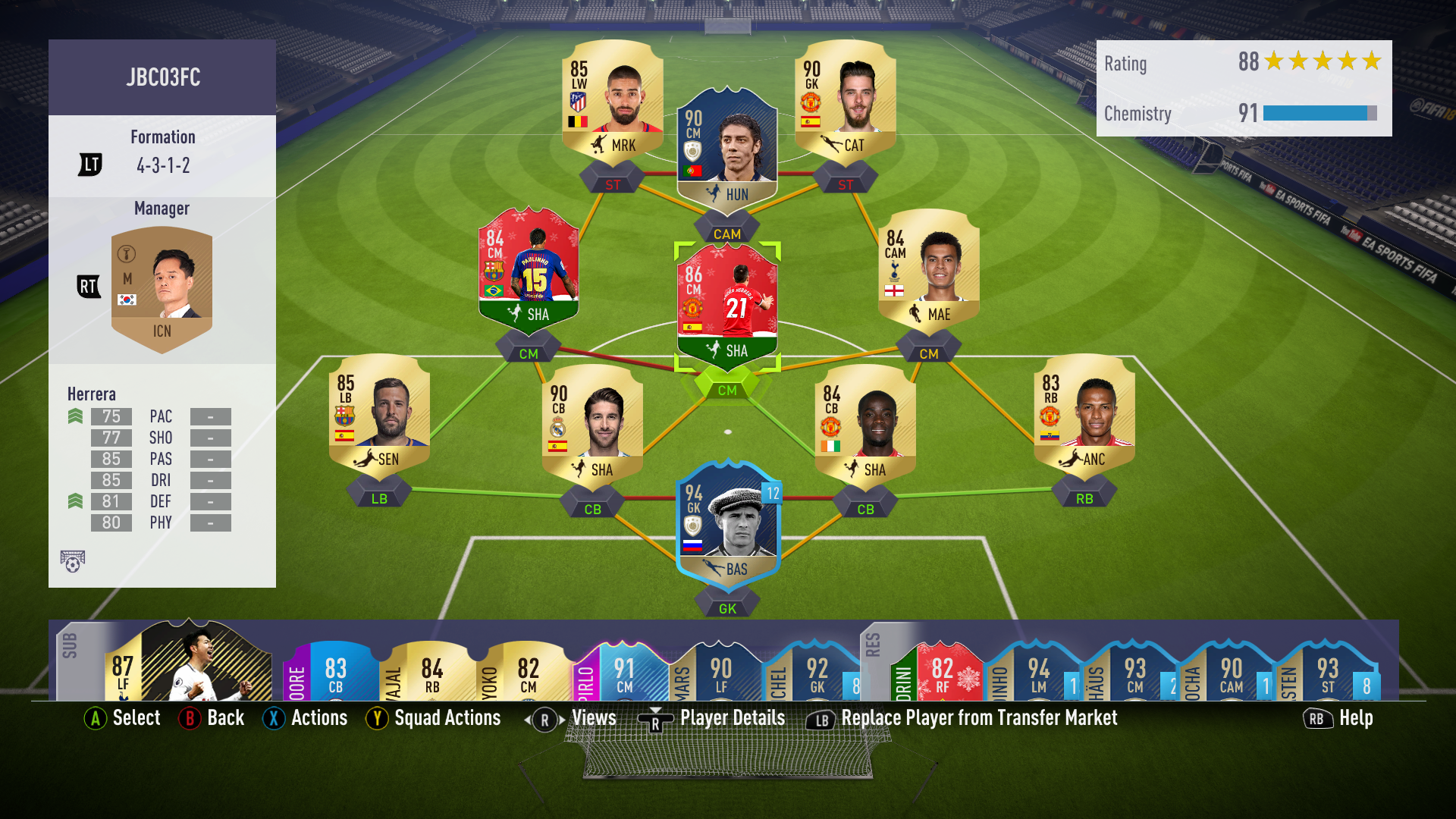 Dave ran riot picking up ten goals and 6 assists. He picked up motm and thoroughly enjoyed celebrating 1000 games in the way he did
Post edited by JBC03FC on February 2018
0