EA openly admitting to manipulate players in the new patch? 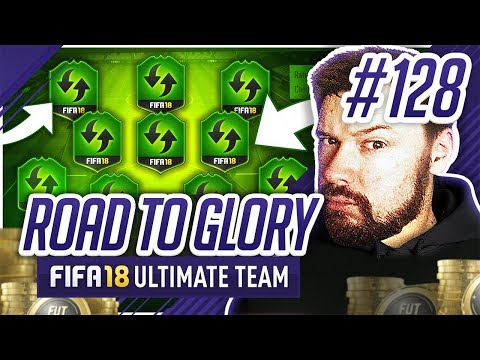 Basically his main point is that EA just openly admitted to manipulate players in defense and offense in a certain ingame situation, e.g. kick off. They seem to atleast turn down some kind of aggression stat for offensive players and whatever stats space between defensive players (maybe width in combination with aggression and pressure or so).

This obviously leads to some interesting questions regarding manipulation in other areas, at other times...

This is by no means a thread about handicap, momentum or whatever, but I think we need some clarification on what exactly is going on there and especially for how long after kick off. So @EA_Andy if you could get some more information on this I would appreciate it.

This discussion has been closed.