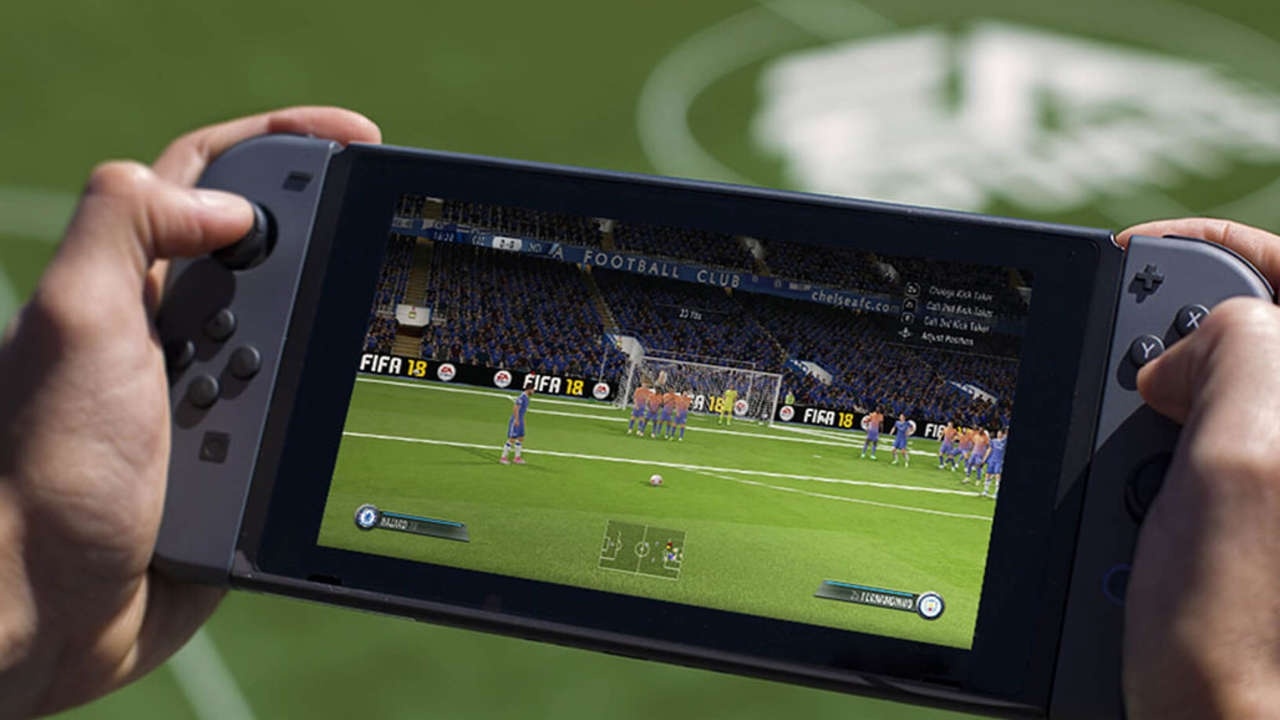 The latest title update for FIFA 18 is now available.

This update includes the following changes:

Addressed the following issues in Gameplay:

Made the following changes in Audio / Visual / Presentation:

Thanks to those who’ve provided feedback. Throughout the course of the FIFA 18 season we'll provide you with more information and updates if and when they become available.

0
This discussion has been closed.