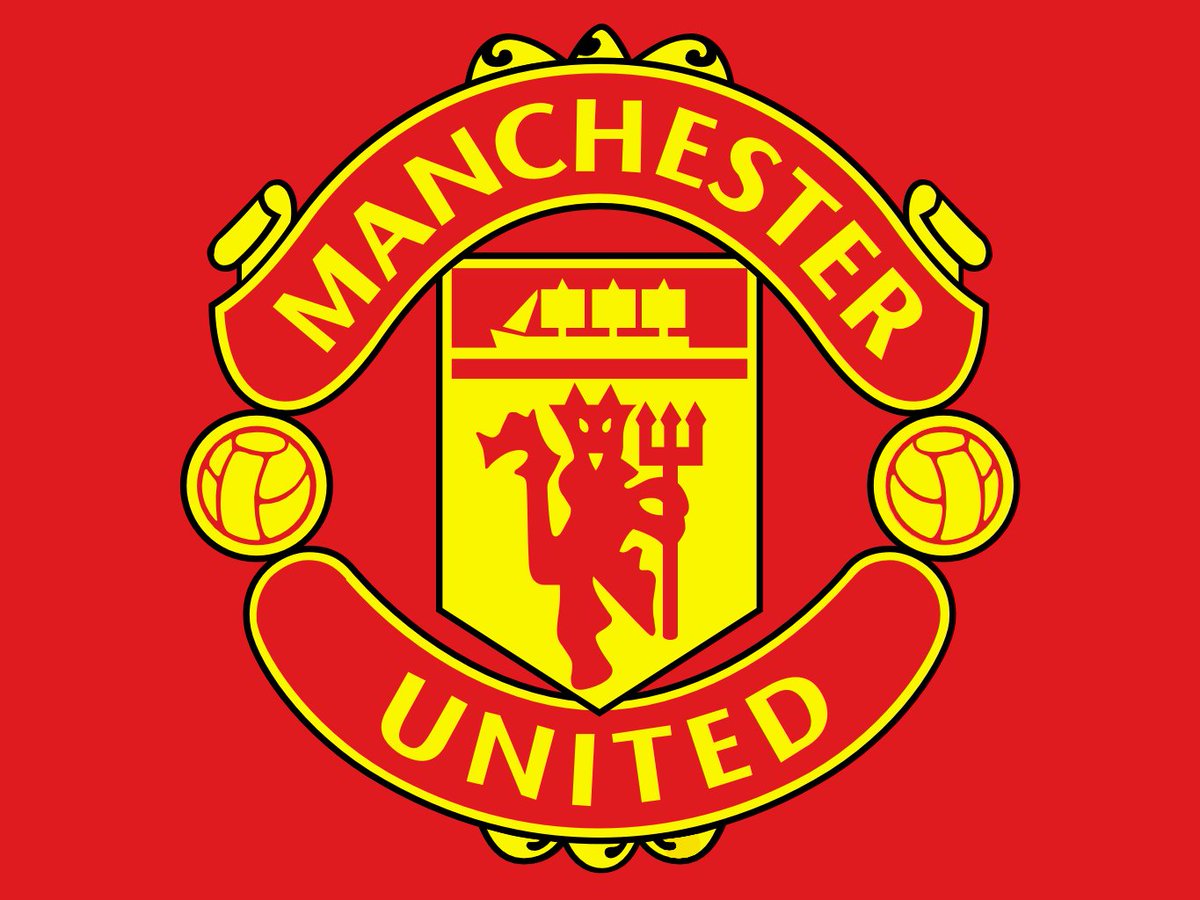 Doing a Manchester United career mode and will document it here with my own views as manager. The aim will be to return this great club to the glory it once had!

My strategy with this team will be to play an attacking 4231 with a CDM and a CM. I want my team to attack as much as possible using the wings to open up gaps from the opposition. The holding CDM will be there to break up attacks and act as an insurance to our many attacking options. Full backs are also instructed to overlap as much as possible. Whilst the wingers and strikers will be told to get in behind as much as possible

The game time is 6 minutes each half and the difficulty is on legendary.

Let me know your suggestions on what you would like to see! 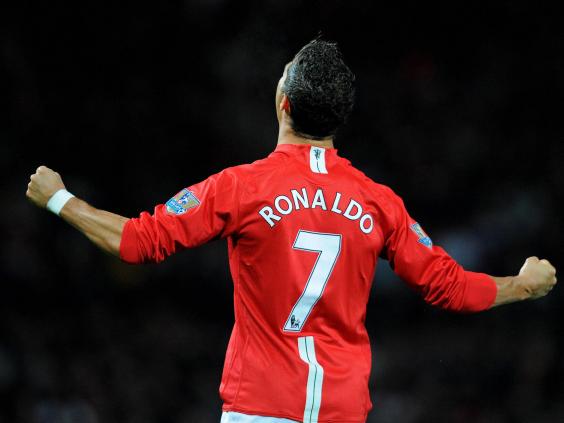 Manchester United have signed Cristiano Ronaldo for a whopping fee of $219,300,000. This means the 32 year old will return to the team where he became a world star scoring 118 goals and winning the player of the year in 2008. Manchester Uniteds manager have also made Ronaldo the captain whilst also retaining his old number 7 back when he was at Old Trafford. "I can't wait to work with Ronaldo. He is the best player in the world and I am sure he will take Manchester United to the great successes he achieved whilst he was here" the Manchester United boss said during Ronaldos press conference. The Portuguese winger has said he is excited for the future and is delighted to be back, "Manchester United is a great club, it was the club which helped to get to the player I am today and I have said many times I would like to be back and I am now glad it has happened, I am back home".