Old Bug/Glitch from fifa 2012 is back! NIFs getting IF rating ingame#Chemgate 2.0? (video)

Wiel Coerver
714 posts Semi-Pro
February 14, 2017 12:59AM edited February 2017
The bug is back all the way from fifa 2012, when I mention this to EA Grouly (Dev/Mod) or however you write it back then, he send it to the studio's and eventually a patch came out. Really weird that I found this out happening again , but then 5 years later in 2017 ( flashbacks, this is weird )

I checked a few times now, and as excample the last match this guy had normal mane and schmeichel , i had OTW Mane and 86 Schmeichel. Then i checked the player ratings during and after the match.... all his players ratings where normal. But his Mane and Schmeichel had the ratings of the IF.
Also happend in an other match the guy had normal Kante and i had OTW Kante , his Kante had the higher rating also .

Back then they first tried to say , yeah thats only visual , the stats are the same , until i came up with ingame stats proof. Then they patched it .

Need more testing and proof, but if you guys can check also thanks!

Edit : Did some more testing , play a friend squad type of match in FUT

Now i only need the ingame stat and not the rating. Gonna test it now with a friend 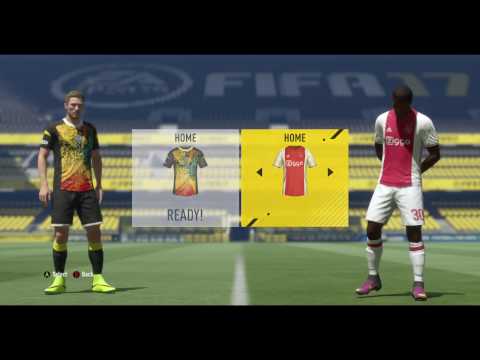