How would you finish this? 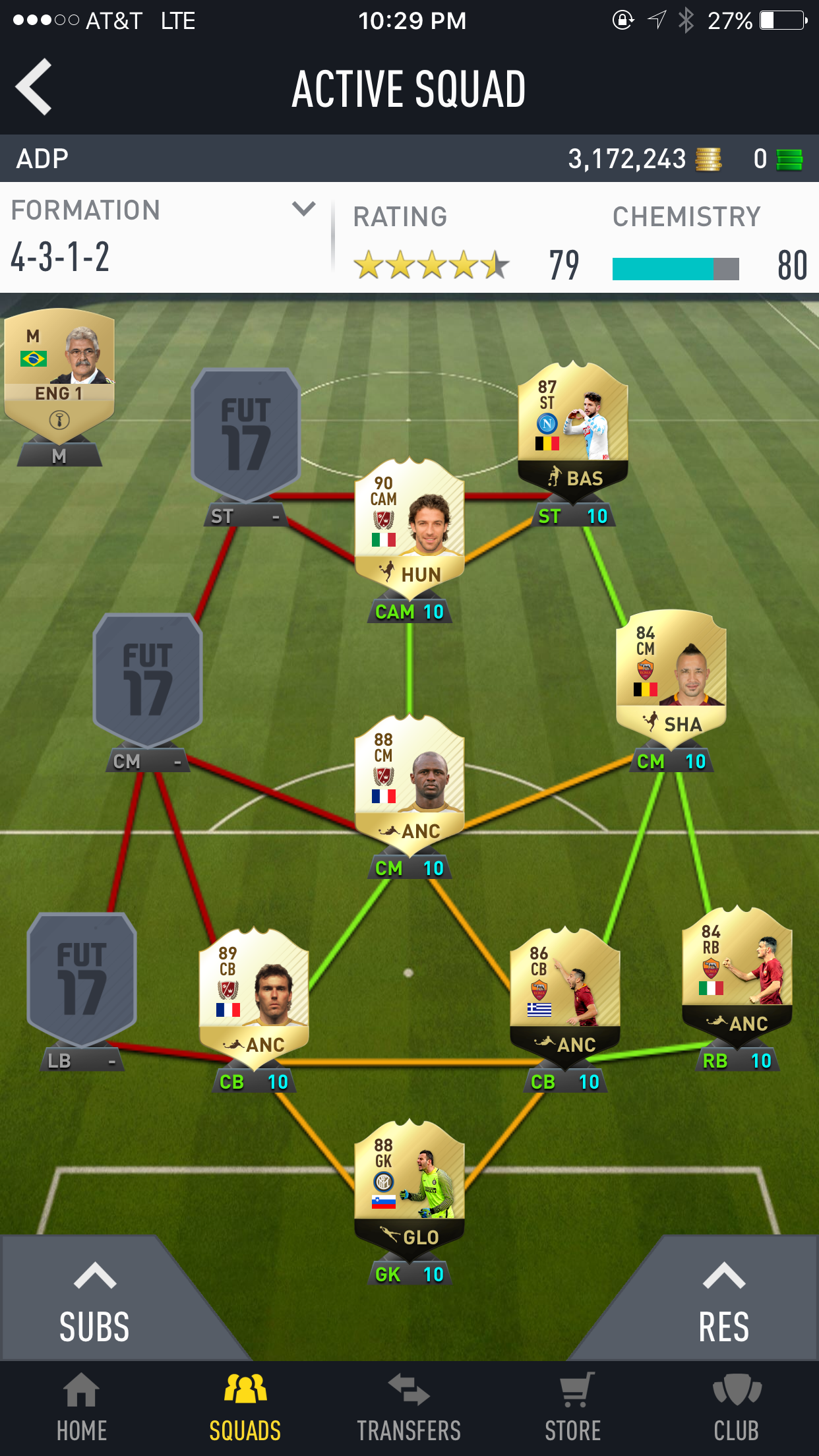 I also have Alaba if your idea features him

My current target is TOTY Modric and Marcelo and NIF Ronaldo on 7.

Thanks for any ideas guys!
0