AS Roma: A new era with an old hero 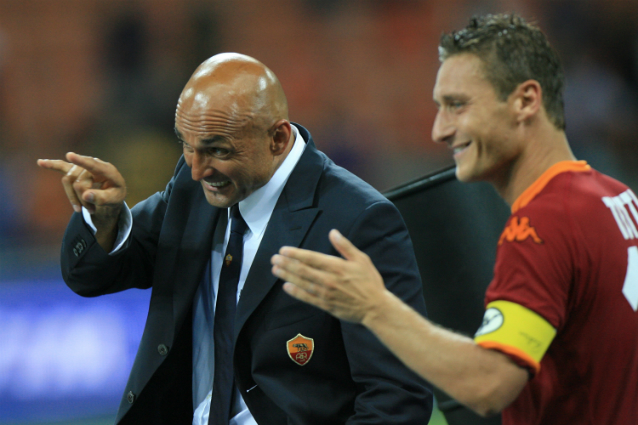 AS Roma have confirmed Francesco Totti as their new manager after the dismissal of Luciano Spalletti after Roma’s shock Champions League exit at the hands of FC Porto in a game that saw two Roma players sent off.

A club statement read
“After a meeting earlier this morning we can confirm that AS Roma have decided to terminate the contract of head coach Luciano Spalletti following the disappointing elimination from the Champions League. We feel Luciano has lost the respect of the dressing room which is why several players lost their heads in a game of this magnitude and would like to thank Luciano for all his hard work whilst in charge of the club. We can confirm we have appointed current first team captain Francesco Totti as his replacement and he will be available to answer your questions at a press conference at a later date.
0