Inter | Road to a New Era

gmizzi
72 posts Park Captain
November 23, 2016 7:32AM edited November 2016
After 5 years since the last trophy won by Inter, they are searching for a new manager for a new era that can bring back success to this major club. Three candidates are leading the race to become the new Inter manager: Louis van Gaal the ex Man Utd manager, Francesco Guidolin and Laurent Blanc. Three different managers, Three different nationalities. Who can bring back Inter to the top? 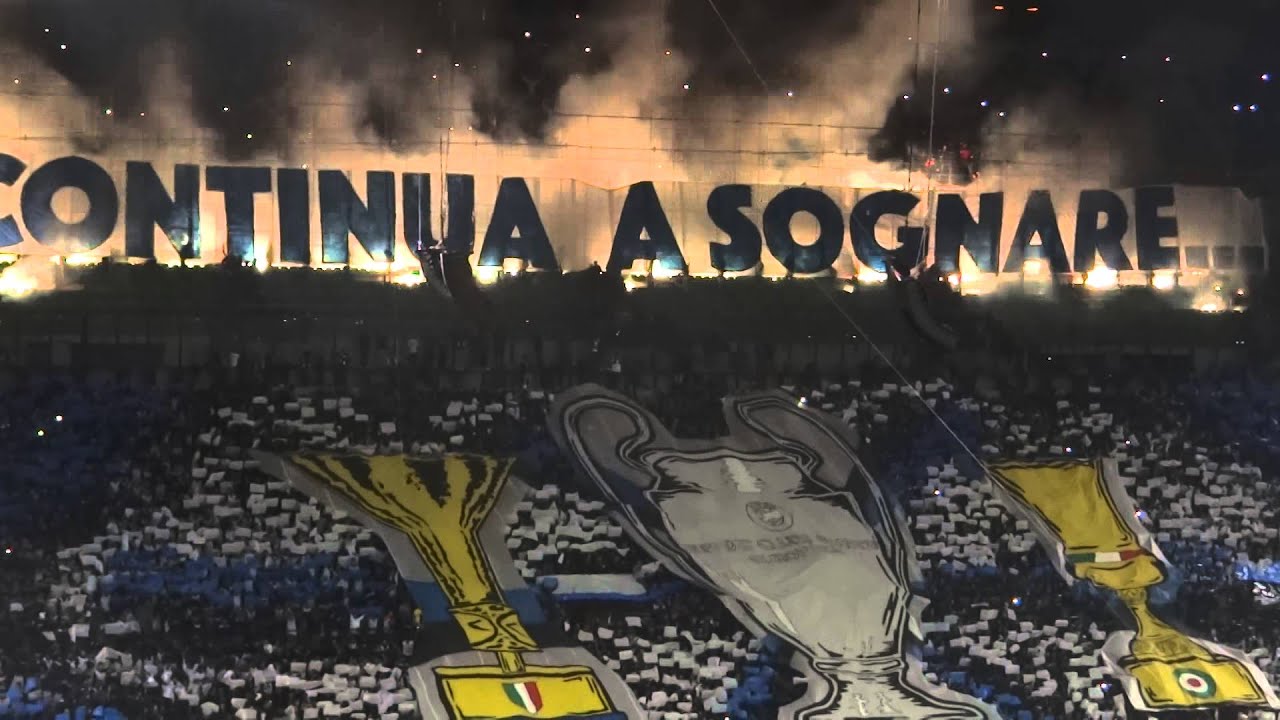