I SiR MartY I
5855 posts Big Money Move
October 1, 2016 10:15AM
Jonagravy found this yesterday, so I recorded some Xbox Clips (explains the poor quality

) and put them together to help show you how to unlock Driven Free Kick, Outside of the foot trait and all the other traits you SHOULD have for Fifa 17. 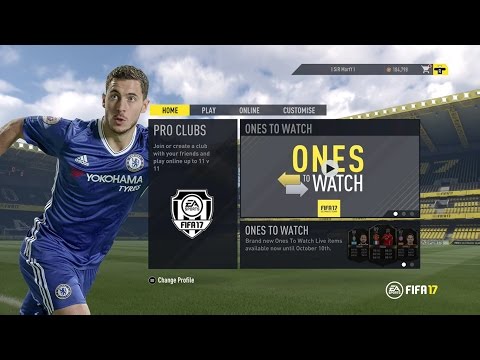