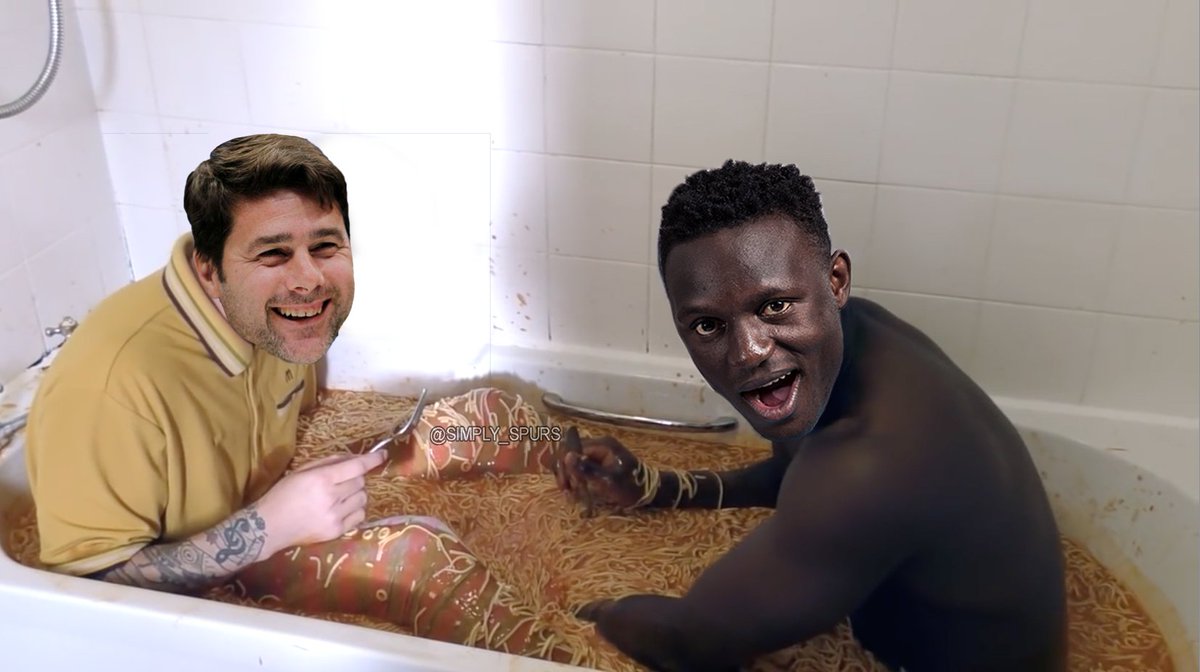 It's that time again, what we've all been waiting for - Spurs are returning to WHL for their first home game of the season!

Think there's some other football games being played as well afaik

Have a good one lads! 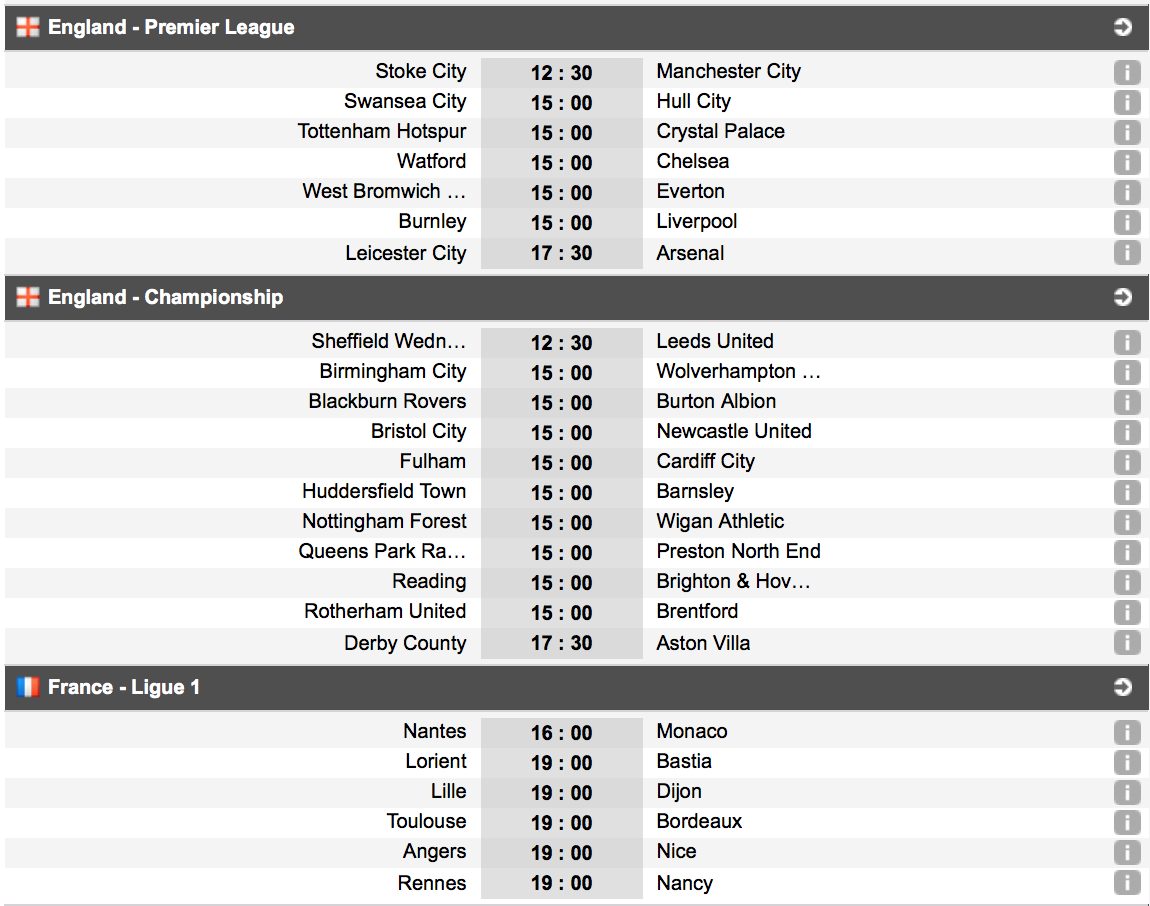