I thought I played the Final of the Futties tournament 2nd Attempt for Aubameyang but it showed Season Progression (I'm in Div 3 btw)that was the only thing that lowered my pissed off angerness by half. 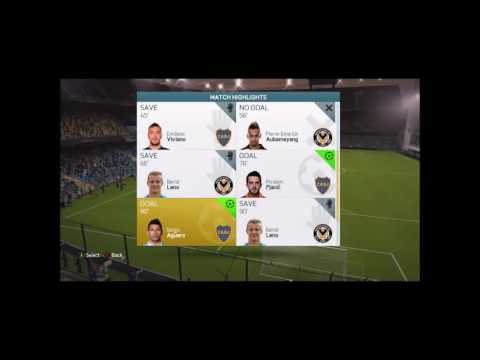