Luis Enrique has called up 18 players for the game against Bayern Munich this evening. Masip, Montoya, Douglas and Sergi Roberto are the players discarded, as well as Mathieu, who has an Achilles heel problem. The list also features Thomas Vermaelen, who will be making his debut in a match day squad.

Franck Ribéry (ankle), Arjen Robben (calf), Holger Badstuber (thigh), David Alaba (knee) and Sebastian Rode, who is struggling with a muscle injury, did not travel to Barcelona. Obviously, it is a problem not having these key players but nobody at FC Bayern wants to complain. The team that Guardiola sends out at Barcelona will still be too strong to justify that. “I’ve never moaned and I won’t start now. I can’t magic the injured players back to fitness,” added Guardiola. 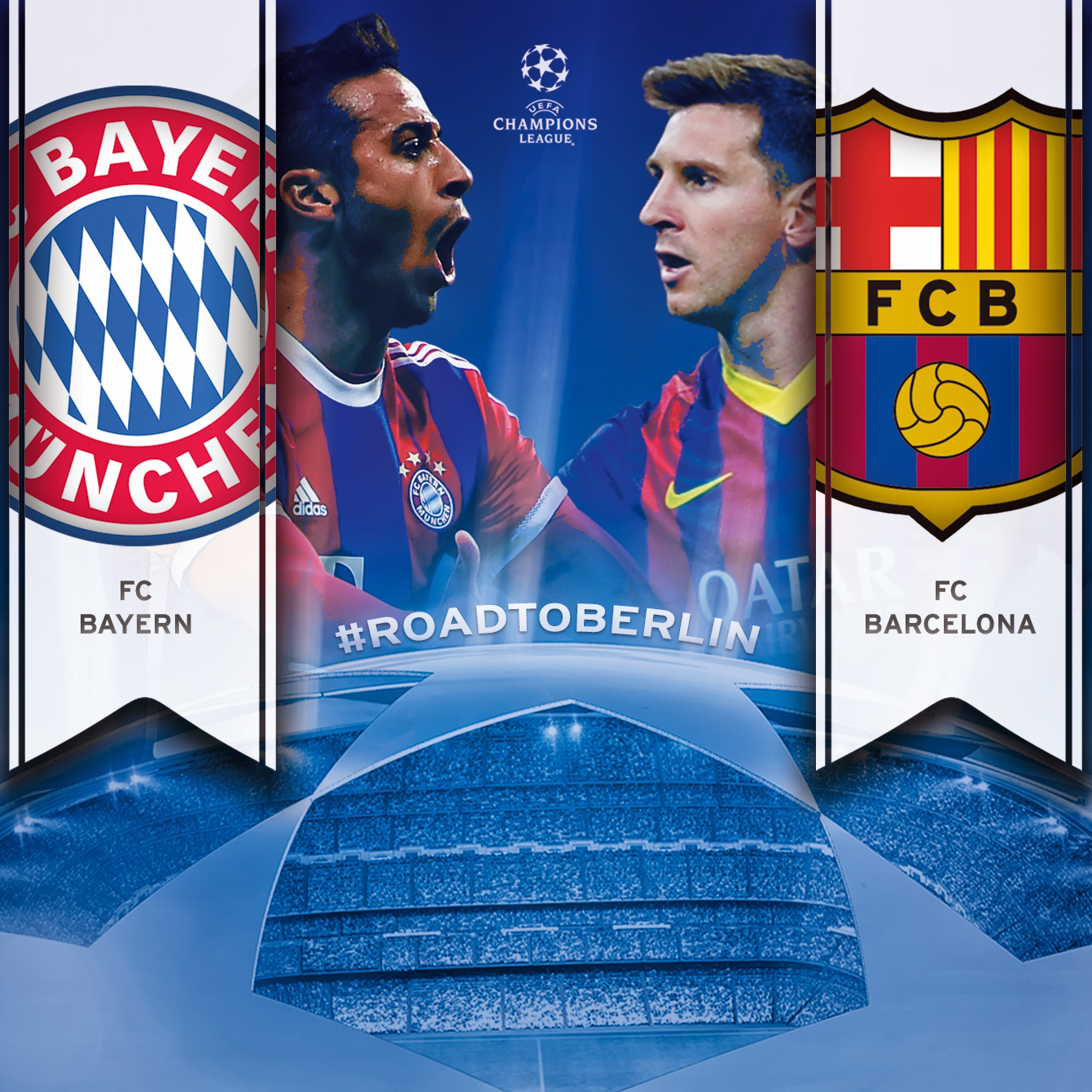