Would appreciate some feedback.

About a month into my career mode so got some catching up to do. I've started with the most recent squads, so my team already has people like Shelvey and Townsend in. Wondering if I should factor them in with my transfers or not.)) 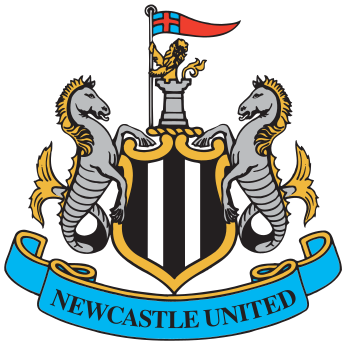