Jenko
13845 posts Has That Special Something
December 20, 2015 7:47PM edited December 2015
In light of Harry the Hornet exposing himself to the British public (see below), we are in need of a thread to keep up with our favourite mascots' antics. This thread is for all thing mascots, regardless of species, ethnicity and gender. Please keep all comments respectful. 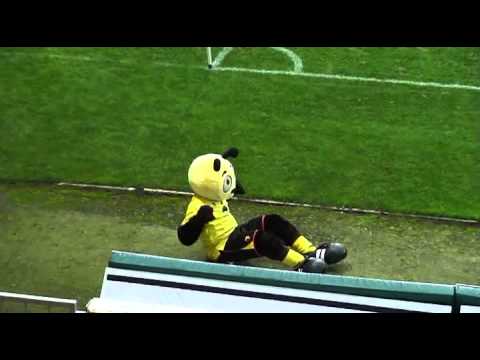 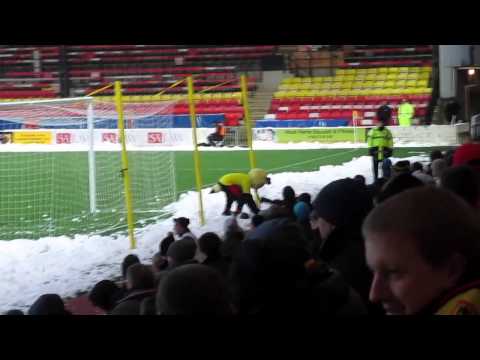 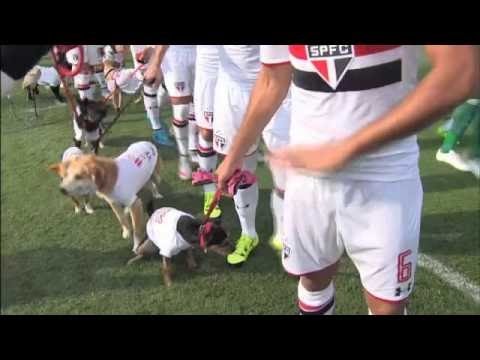 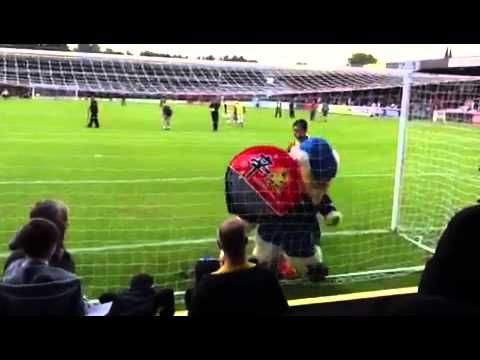 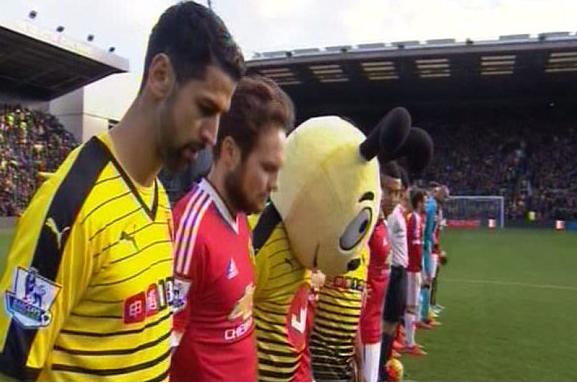 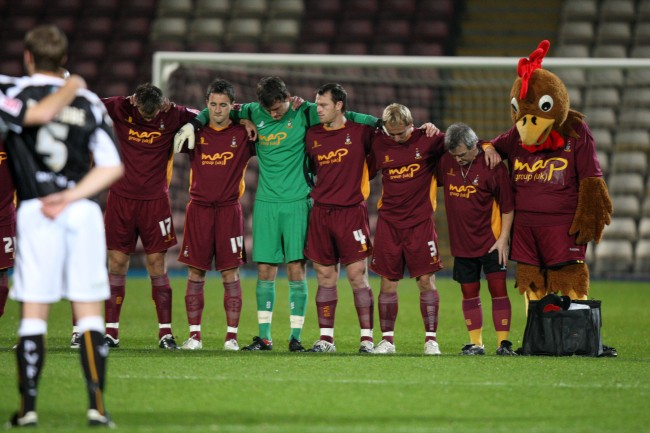 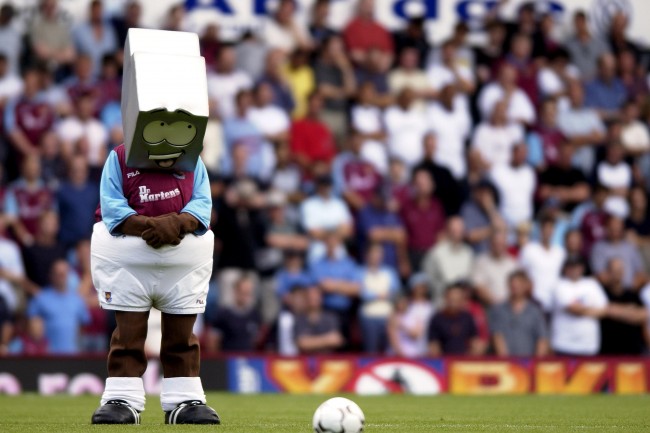 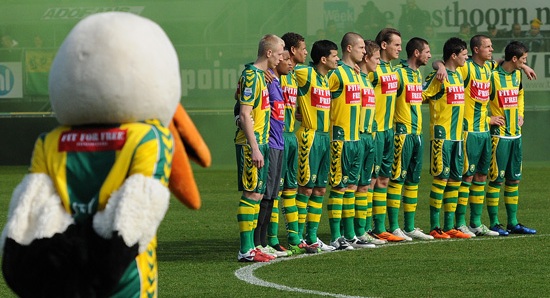 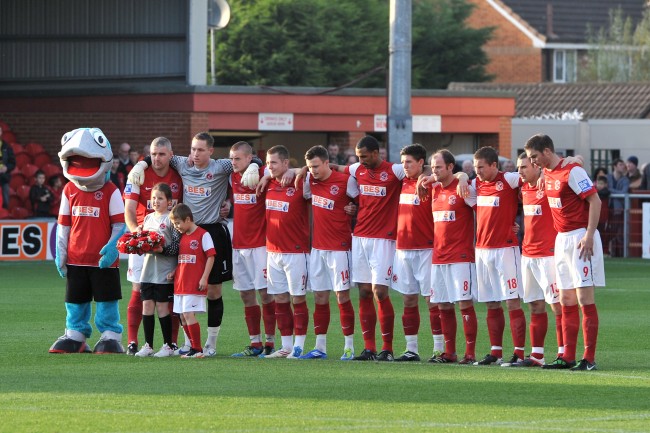 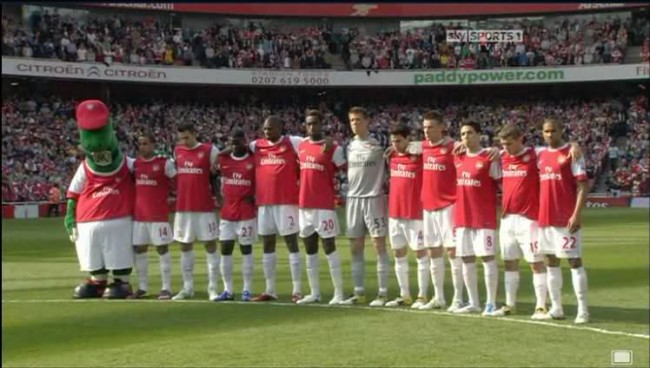 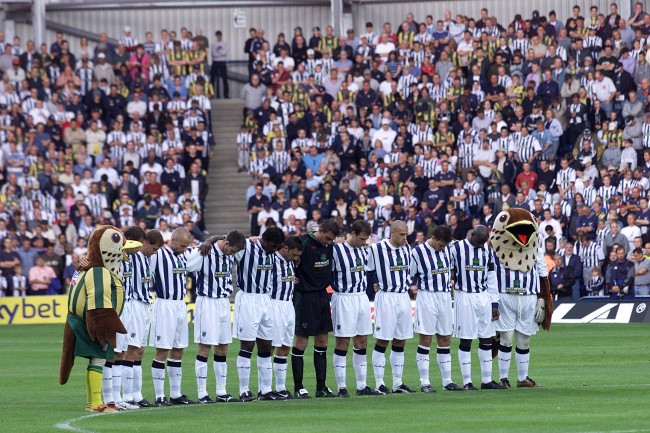 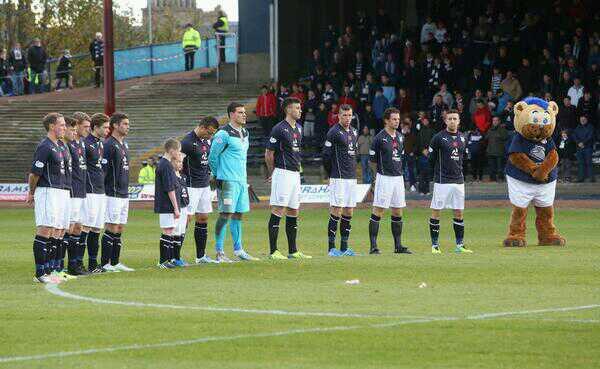 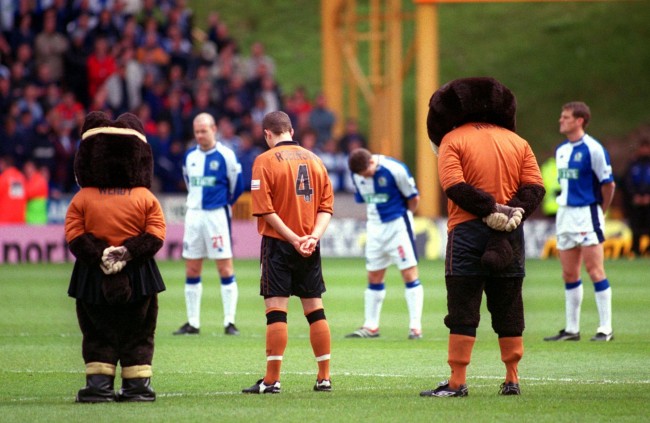 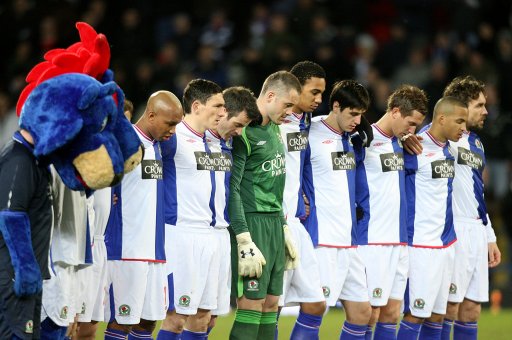 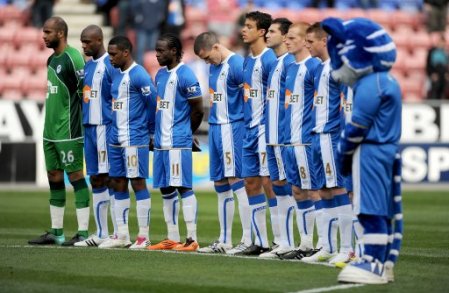 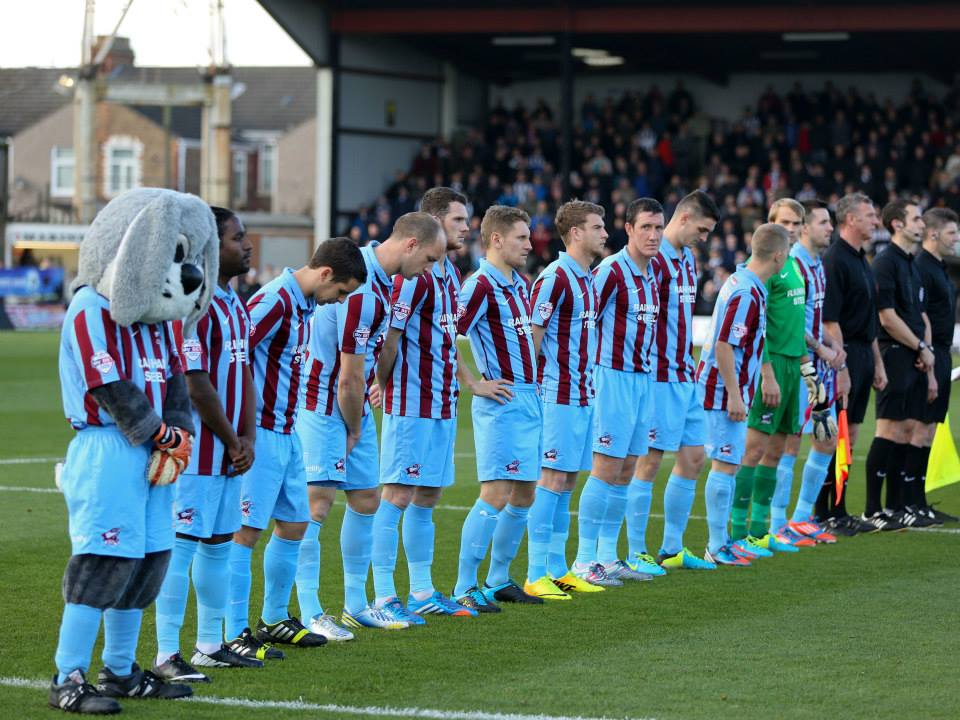 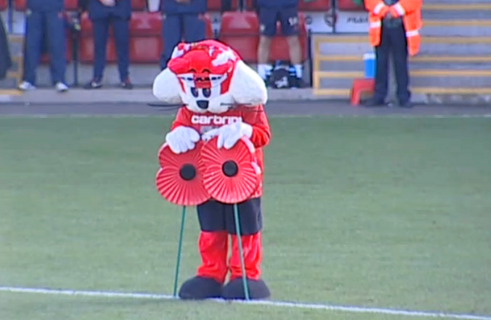 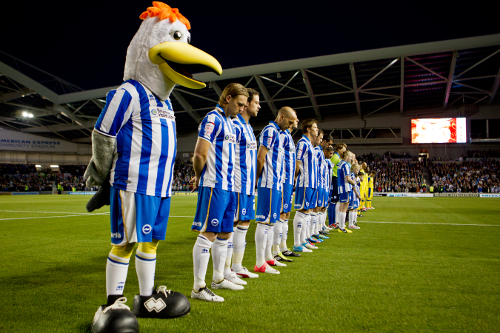 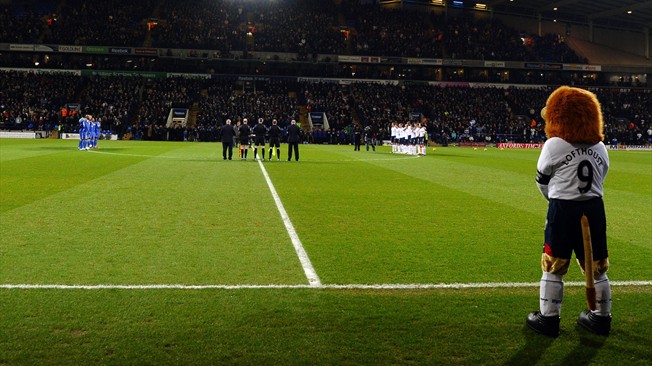 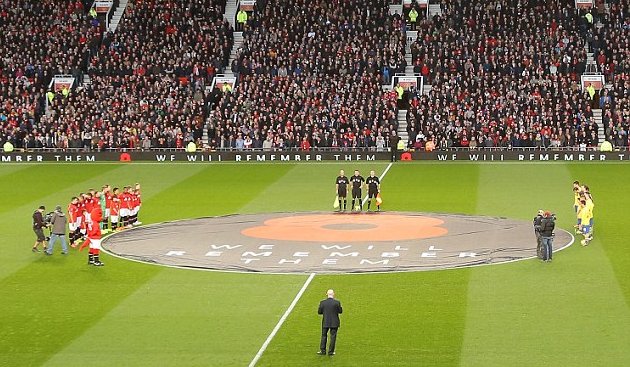 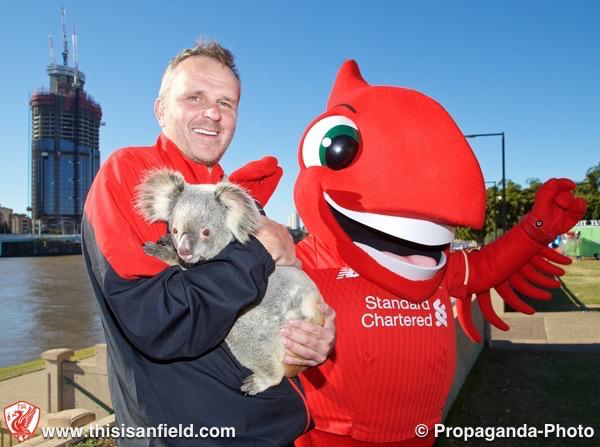