Ryan
9478 posts League Winner
April 2, 2015 12:07PM edited June 2015
So, with the new forum out I thought it would be time for me to make my not-so triumphant return to this section. I recently started a new FM save, so will be using that save. Having just hit November though, I have a bit of catching up to do with the posts, so it the first updates will just be big ones, when I first update with signings/pre-season/tactics, and the second one will be all the games done so far. I shall be using the magical gyazo for images, so don't expect anything fancy, which you will see from the images below. 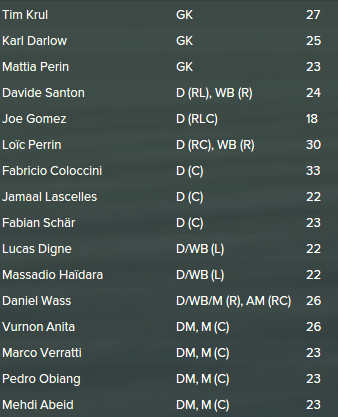 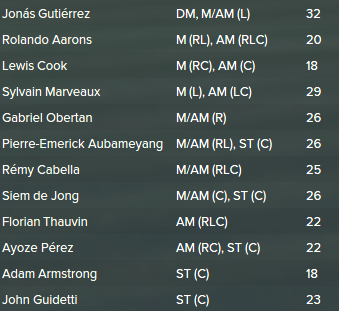